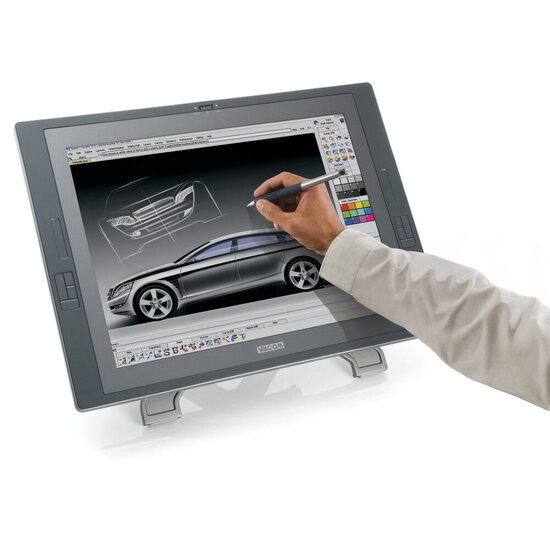 The combination of a color LCD with industry-leading pen input capabilities allows photographers, designers, animators and other creative professionals to work naturally and intuitively directly on the surface of the large-format, 21.3" screen.

The new Cintiq 21UX detects 2048 levels of pressure, giving you even more control over pressure-sensitive pen effects such as line weight, opacity, and exposure. With Wacom’s new Tip Sensor, the pen now features a lower activation force that captures even the most subtle nuances of pressure.

The ambidextrous design of the second generation Cintiq 21UX features a pair of rear-mounted Touch Strips, along with accompanying Touch Strip Toggle Buttons. In this manner, you’ll gain instant control of up to four application-specific Touch Strip functions on each Touch Strip, such as brush size, zooming, scrolling and canvas rotation. Sixteen ExpressKeys™ (eight on either side of the display) boost productivity by providing quick access to keyboard shortcuts and modifier keys. 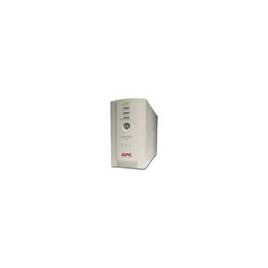