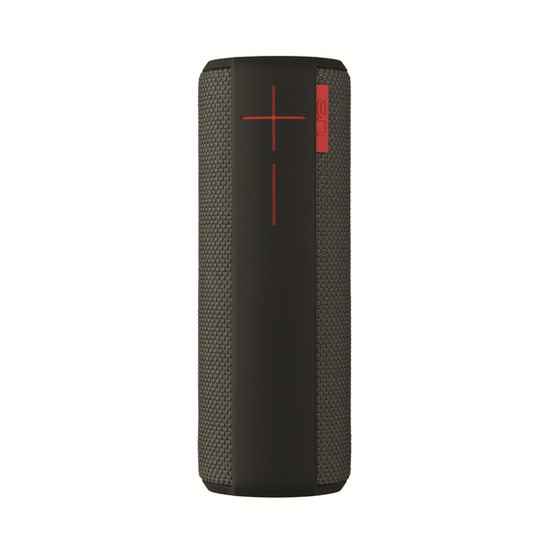 he Wireless Speaker Made to Rage, Riot, Party and Play Your Music

Every adventure needs a soundtrack. UE BOOM’s versatile, go anywhere shape is designed to be as spontaneous as you — it brings the music, you bring the friends.

Epic events don’t always go as planned. Which is why UE BOOM’s colourful acoustic skin has a plasma coating that makes it water and stain resistant.

Forget docking. With UE BOOM, you can switch songs, adjust volume and take phone calls from up to 15 m (50 ft) away. Or grab a friend and take turns sharing songs from different devices.

The music doesn’t stop until the party does with UE BOOM’s 15-hour rechargeable battery, giving you non-stop music from dusk till dawn.*

More friends crash the party? Spread the sound and pump up the volume by wirelessly connecting 2 UE BOOMs together in stereo via the UE BOOM app.

Start last night’s party all over again — every morning. UE BOOM wakes you up to your favourite songs, playlists, radio stations and more. Because the party never actually stops — you just fall asleep. 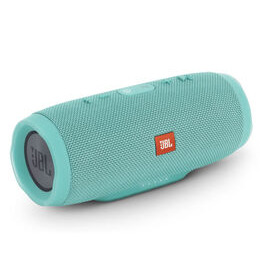 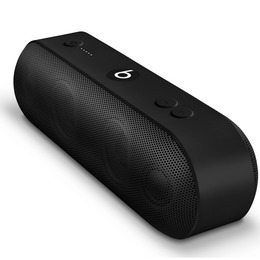 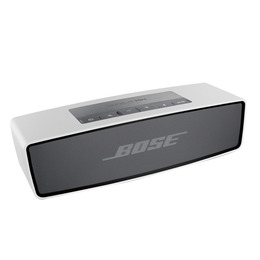 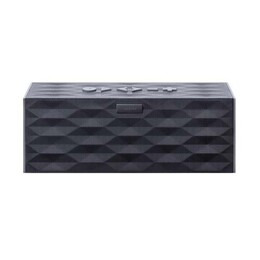