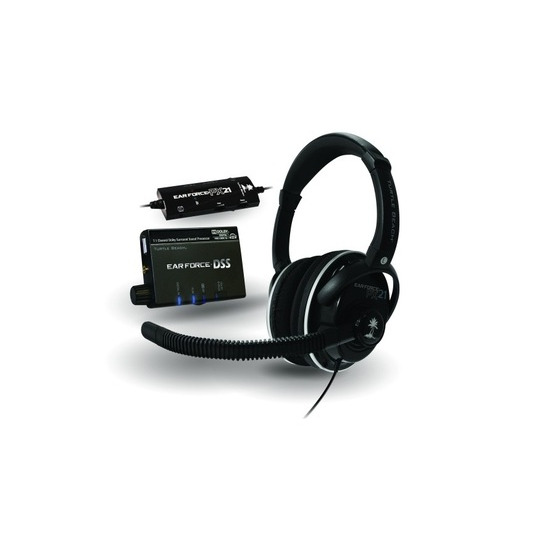 The DPX21 combines two of Turtle Beach’s hottest products into one deluxe combo package. We took our battle-tested PX21 headset, designed for PS3, XBOX 360® and PC/Mac gaming, and partnered it with the Ear Force DSS to transform the PX21 into a full Dolby digital surround sound headset.

The PX21/DSS combo pushes your PS3 and XBOX 360 gaming experience to a new level with the thrilling realism of Dolby® 7.1 surround sound and crystal-clear communication over PlayStation Network or XBOX LIVE—and saves you a bundle over the cost of buying the PX21 and DSS separately. 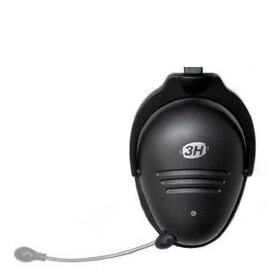 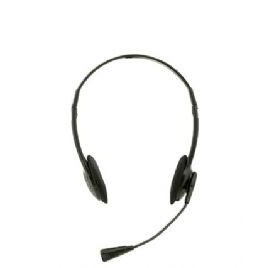 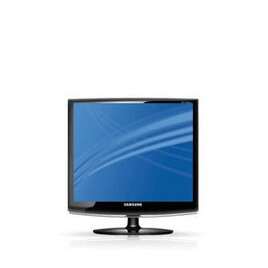 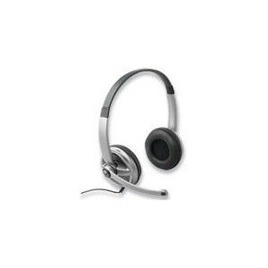