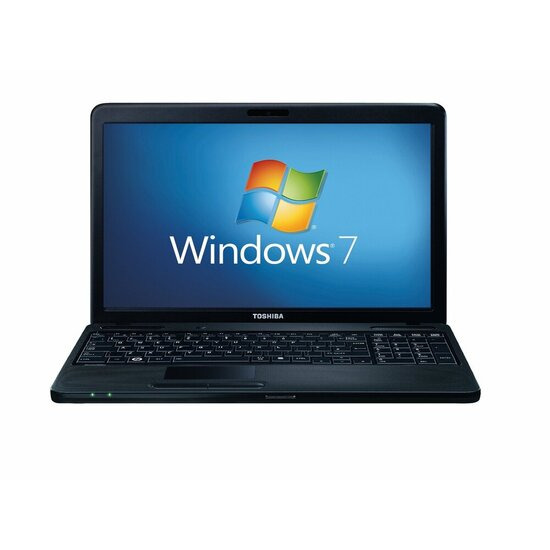 The Toshiba Satellite C660 features a sophisticated black textured finish. With its subtle yet elegant design the Satellite C660 looks the part at home, school, university, in the office, and out and about. Packed full with smart design and technology such as Toshiba’s multi-touch touchpad, facial recognition software, media controller, and LifeSpace suite, the Satellite C660 is an ideal laptop for work and play.

The Satellite C660’s touchpad features multi-touch gesture support, providing an innovative alternative to conventional scrolling and buttons. The touchpad features an advanced, touch-sensitive interface solution that senses the position of a finger or fingers on its surface and recognises pinching, swiping, and rotating motions performed by simply moving your fingers.

The multi-touch touchpad recognises four different finger gestures. Pinch Gesture—two-finger pinch delivers zooming functionality in many Windows applications. The two-finger pinch zoom can be used to zoom in or out of photos, maps, or documents. Scrolling—two-finger and two-finger reverse scrolling delivers functionality in Windows applications by using two separate fingers in a horizontal or vertical motion anywhere on the touchpad, with the scrolling rate controlled by your finger speed. Momentum Motion—delivers smooth, fast, trackball-like cursor motion. A quick flick of one finger across the touchpad surface can move the cursor across the entire screen and is ideal for use with computer gaming applications. Rotation—rotate photos and other items in 90-degree increments by placing two separated fingers on the touchpad and moving them around in a continuous clockwise or counter-clockwise circular motion. 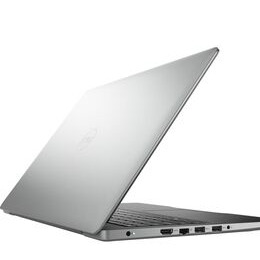 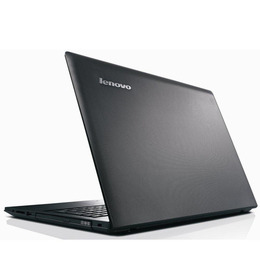 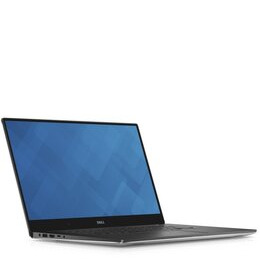