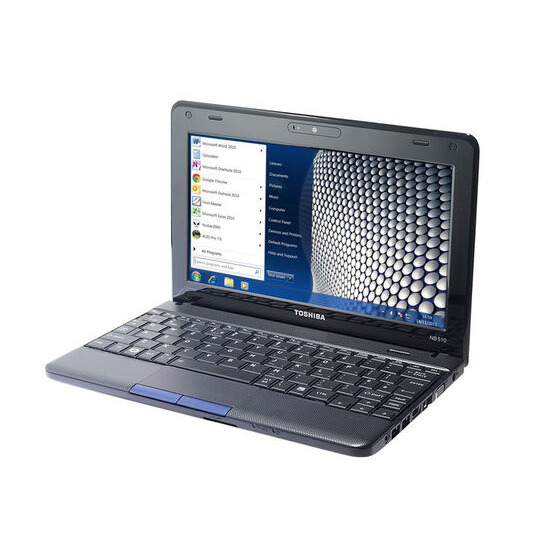 The Toshiba NB510- 11E uses the slower of the two Cedar Trail processors, the 1.6GHz Atom N2600, and after just a few minutes it’s clear CPU performance is as modest as ever. Put to the test with our Real World Benchmarks, the new Atom delivered an overall score of 0.21 – exactly on a par with the previous generation.
But the GMA 3600 GPU is leaps and bounds better than its predecessor. Testing Crysis on a netbook is faintly ludicrous, but where it wouldn’t even run on last year’s models, the Toshiba NB510 limped through our 1,366 × 768 Low detail test with an average of 6fps. It’s not enough to turn the Atom into a gamer, but the extra power may just about be enough for basic titles.
It’s video playback that sees the biggest improvement, however. All of our local Full HD test clips played smoothly, and although YouTube HD content was choppy at 1080p, dropping the resolution to 720p delivered a much smoother frame rate. Equally, HD content from BBC’s iPlayer didn’t fare too well in our initial tests, but a Flash update buoyed the frame rate to a watchable standard. Video playback still isn’t perfect – there’s the odd dropped frame here and there and the scaling leaves HD images looking a bit rough around the edges – but it’s a huge step up from the last generation. 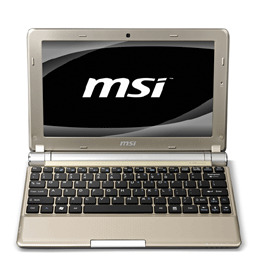