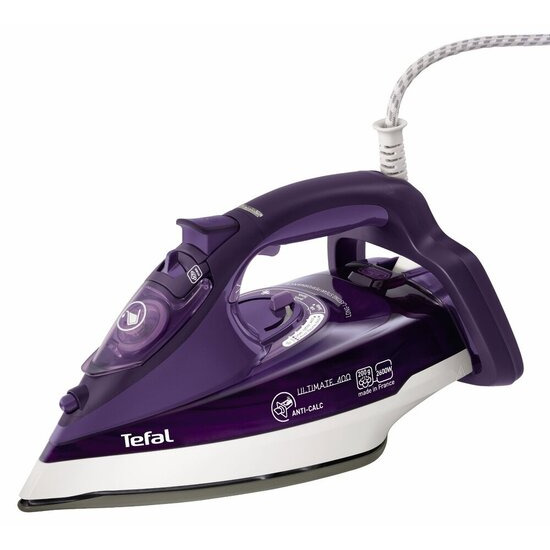 Designed by Tefal, Ultimate Anti-Calc boasts an innovation, the anti-calc collector, a powerful weapon against lime scale. Thanks to the specially designed steam circuit in the iron, the lime scale that builds up during ironing is fed directly into the Anti-calc system and collected in a single step. Located at the rear of the steam iron, the anti-calc collector is a removable drawer that is quick and straightforward to empty. 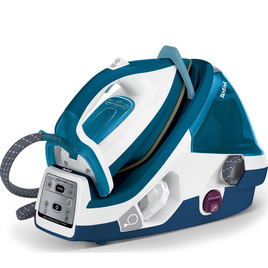 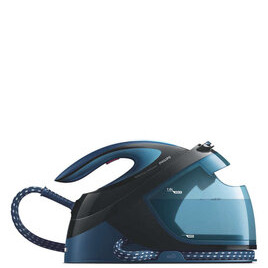 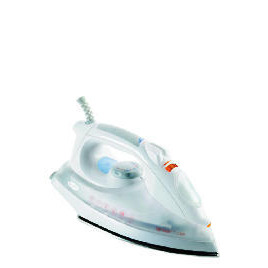