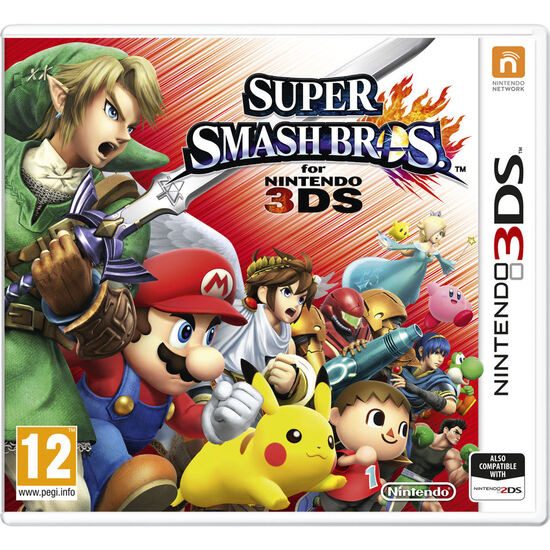 Battle it out as Nintendo’s greatest heroes on the Wii U console Face off against the biggest roster of Ni... See full description.

Battle it out as Nintendo’s greatest heroes on the Wii U console
Face off against the biggest roster of Nintendo all-stars ever assembled! Send your rivals flying with powerful attacks to earn all-new customizations and equipment that trick out your fighter’s moves and stats. Then power-up and train intelligent amiibo figures* to take on your friends!

The multiplayer showdown** you know and love is now on the Wii U console! Take on all comers as Mario, Mega Man, Sonic, and more gaming greats. Or tap an amiibo* to the Wii U GamePad controller to train it up by battling with or against it. You can even pit your amiibo against a friends’ to see how your training methods stack up.

Mario! Sonic! Bowser! Mega Man! All of your favorite Nintendo characters are back, along with plenty of new faces!

Import your customized characters from the Nintendo 3DS version

Up to four players can battle each other locally or online across beautifully designed stages inspired by classic Nintendo home console games.

Battle with a huge roster of Nintendo’s greatest heroes, villains, and more 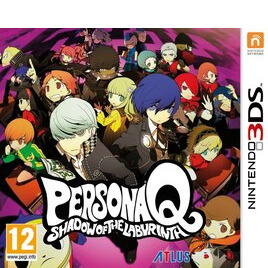 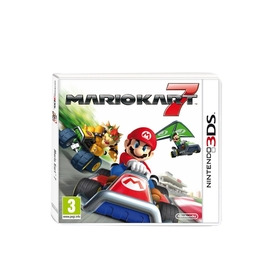 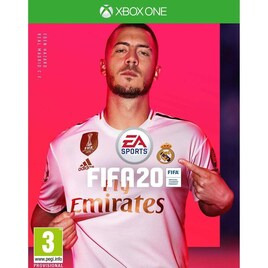