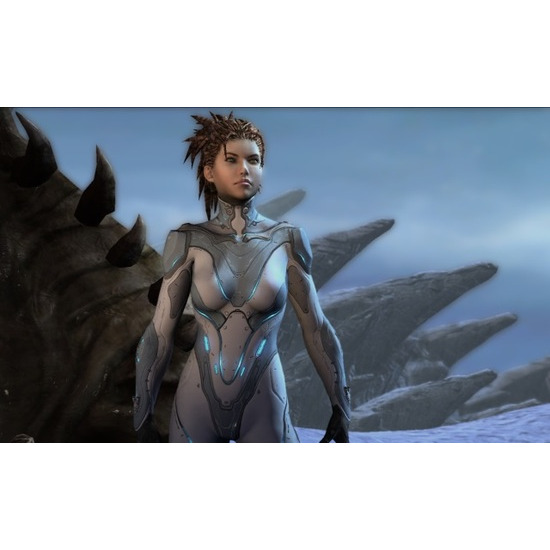 The story so far

Heart of the Swarm continues the story of Wings of Liberty with an all-new campaign that centres on Sarah Kerrigan, the former Queen of Blades.

Jim Raynor has yoked the power of an ancient Xel’Naga artefact to prevent the zerg Swarm overrunning the Koprulu sector, restoring Sarah Kerrigan to her human form in the process. Without their Queen, the Swarm has dissipated into several scattered broods throughout the Koprulu sector, neutralised… for now.

Once the galaxy’s most feared figure, you, as Kerrigan, now languish in a cell beneath a high-security research laboratory on the planet Char. You must plan your escape into the depths of space before the brutal forces of the Terran Dominion close in, repossessing your living empire at the Heart of the Swarm.

There are approximately 20 new campaign missions waiting for you in Starcraft II: Heart of the Swarm, featuring thrilling new gameplay mechanics, new multiplayer units and maps, and even more features and functionality.

You’ll be able to evolve swarms with unique, campaign-only units and abilities, doing so in an organic way that fits this expansion’s zerg theme. As a major facet of each battle, Kerrigan appears as a powerful hero, building strength and earning new abilities which you can choose to enhance and use across missions.

Feel the power of new weapons of war, deploying crushing new units across an ever-changing battleground, obliterating foes with the Hellbat, taking control of the skies with the Tempest, annihilating entrenched enemies with the Swarm Host, and so much more.

You can evolve your brood for optimum devastation, unlocking latent psionic powers and swarming across planets in your moon-sized zerg Leviathan.

Starcraft II: Heart of the Swarm will blow you away with how much harder, better, faster and stronger the Swarm is. In constant evolution you decide how the zerg develop: mutate your different zerg species between missions, and, if you unlock sufficient mutations for a species, you can evolve that species into one of two different strains.

One zergling strain might become able to hatch more zerglings from the same egg, while the other could produce zerglings that can make short leaps forward to close into melee distance more quickly.

The way in which you uncover and choose to use abilities and other facets of the gameplay have a significant effect on the outcome of each battle, providing excitingly varied, layered action with every session.

The real excitement of this Starcraft 2 Expansion Pack is in the new multiplayer units and maps, which expand the strategic choice and depth of gameplay depth for each race.

Experience the next evolution of StarCraft II’s global community on Battle.net. Join co-operative games with friends, player near-limitless sessions in the Arcade, and amass your forces across ranked and unranked brackets for every level of play.

There are expanded features and functionality for Battle.net to improve custom-game search, plus awesome new tools for map authors to create even more epic custom games.

New pre-rendered and in-game cinematics bring the story of Heart of the Swarm to life, and the in-game visuals, motion and effects are supremely detailed and stunning to look at.

Starcraft II: Heart of the Swarm Expansion Pack from Blizzard Software is the next jaw-dropping instalment in the Starcraft saga, expanding your play options beyond your wildest gaming dreams and delivering some of the best RTS action available. 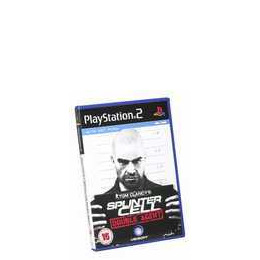 Noddy And The Magic Book Playstation 2 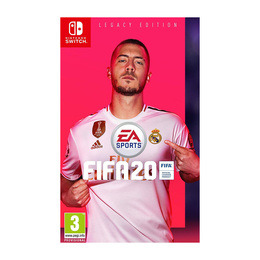 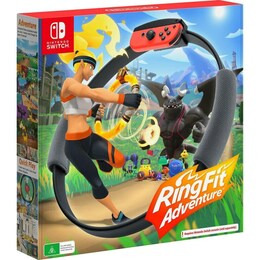