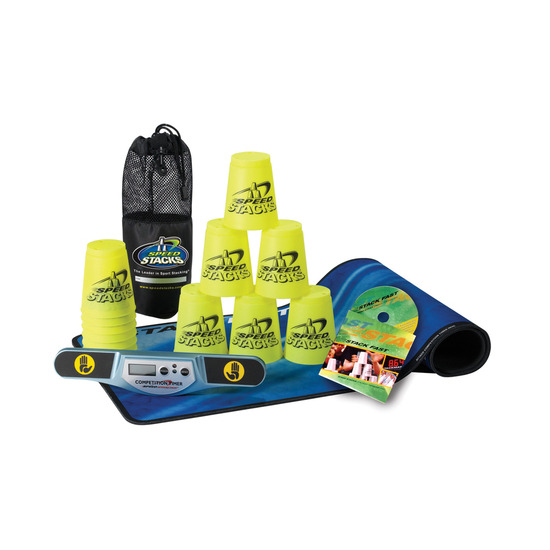 Sport stacking originated in the early 1980’s in southern California and received national attention in 1990 on a segment of the “Tonight Show”, with Johnny Carson. That was where it first captured the imagination of Bob Fox, who was then an elementary classroom teacher in Colorado.

Speed Stacks founder Bob Fox says, “When I first became passionate about sport stacking in 1995, a lot of people would hear about it and scratch their heads. Stacking a sport? The only way to explain it was to show them firsthand – sport stacking is truly something you have to see to believe! I absolutely love the challenge of turning skeptics into believers, and the list of stacking enthusiasts grows every day.”

Speed Stacks spreads nationally. In 1998, Bob was asked to present sport stacking to Texas. After a tremendous response Speed Stacks, Inc. was born as a small home business designed to promote sport stacking and be a resource to physical education teachers. And the sport 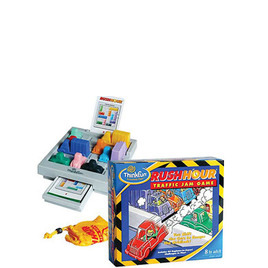 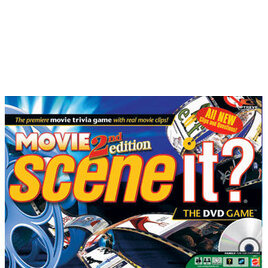