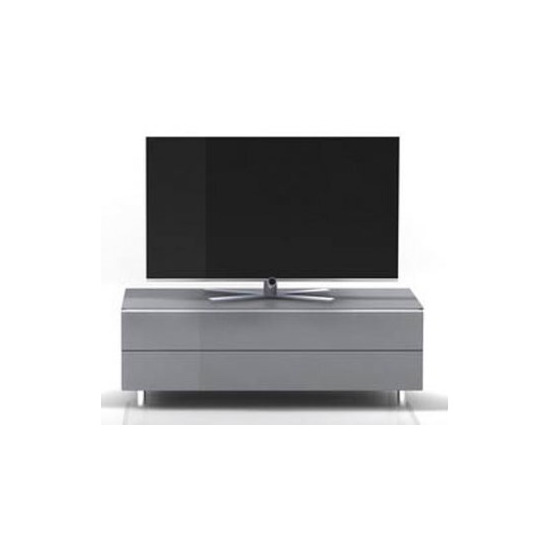 Optional iPhone® and iPod® dock
for transferring media content such as music, pictures and videos to the sound system or television 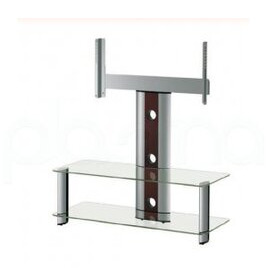 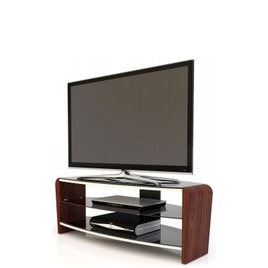 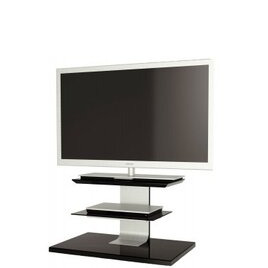