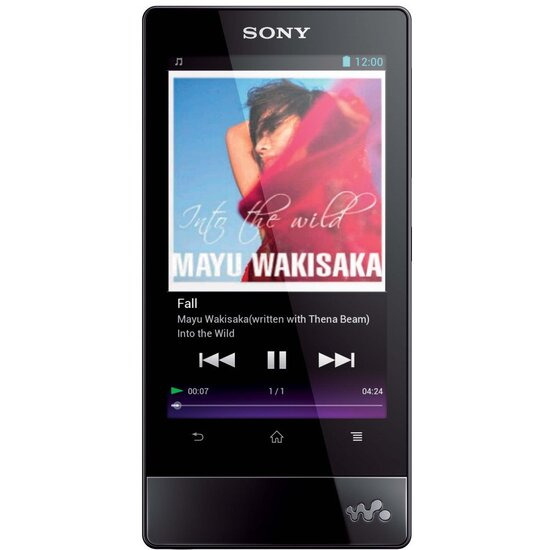 Take your music and videos on the go with the NWZ -E474 player from Sony. Mp4 compatible, this player read... See full description.

Take your music and videos on the go with the NWZ-E474 player from Sony. Mp4 compatible, this player reads various formats, including MP3, WMA, AAC, and WMV.

This multimedia player has a 2 inch LCD screen to display your JPEG images. Super slim, it is only 7 mm thick and weighs 51 grams.

Equipped with an FM tuner, the NWZ-E474 also includes two games. The NWZ-E474 has an autonomy of 36 hours in audio and 6 hours in video. 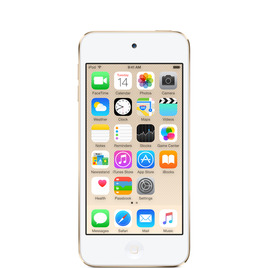 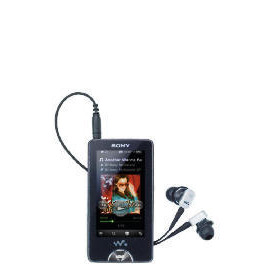 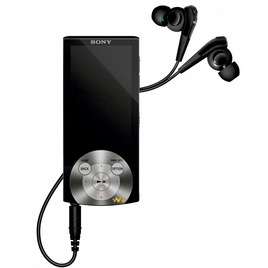 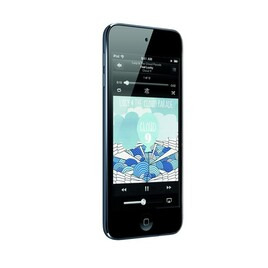