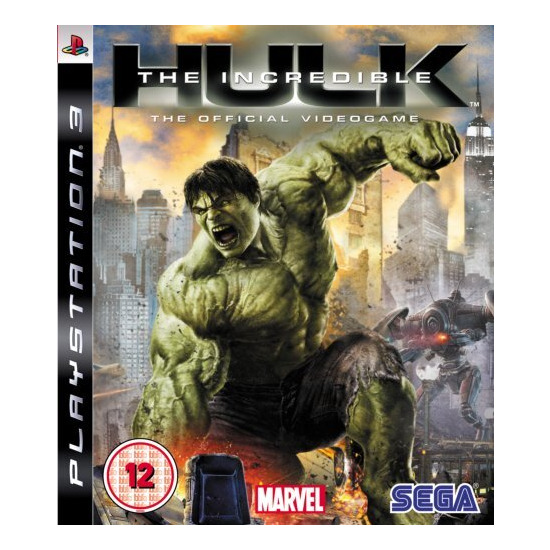 The Incredible Hulk, one of Marvel’s most powerful Super Heroes, unleashes epic destruction on the big scre... See full description.

The Incredible Hulk, one of Marvel’s most powerful Super Heroes, unleashes epic destruction on the big screen this summer in the much awaited release from Marvel Studios. Adding to the excitement, SEGA will be releasing The Incredible Hulk, an intensely realistic third person action videogame.

The fury-fuelled game will feature key moments from the film, as well as additional plotlines and characters from The Incredible Hulk universe. Crash through New York City, battle gigantic enemies amidst soaring skyscrapers and leave your mark on the fully destructible environments.

With the ability to damage buildings, streets, cars and anything else the Hulk can get his hands on, you have the ability to make New York City your own destructible playground. 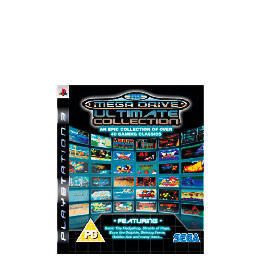 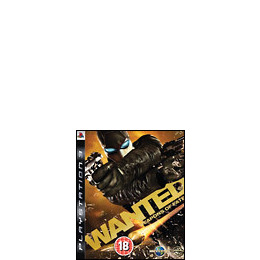 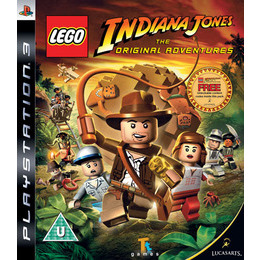