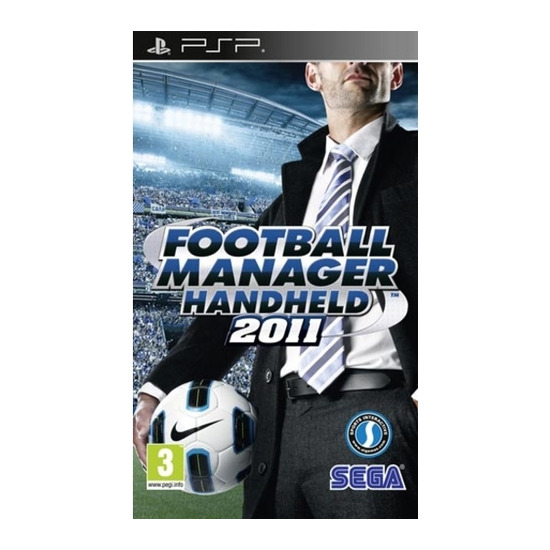 Contract Negotiations – making its debut in Football Manager 2011 is a new live contract negotiation system, with a host of new contract clauses. Learn to deal with different types of agents as you try to secure your next big signing.
Re-vamped training system – including more basic training schedules and individual training focus where players can be in trained in 14 different skill areas. Plus, a new match preparation area, where you can get your team to concentrate on special focus areas, and train in specific tactics, in the lead up to a match.
Improved Interaction – new board request and backroom advice options as well as a new player interaction module allowing you to have private conversations with your players, including lots of options never seen before, taking interaction to a whole new level.
News subscription service – expanded to make the way that news and mail is distributed even more user friendly and immersive. Dozens of additional news items and a new module written to add more intelligence in the news items themselves.
Match View – play under the glare of the floodlights for the first time with night matches and over 100 new animations including player models, stadiums, goal celebrations and much, much more. Not forgetting improvements to what was already the best match simulation on the market.
Dynamic League Reputation – a new feature meaning as teams get stronger and perform better on a continental level, the league they play in will also get stronger, attracting more players to want to play in the league and a more accurate modelling of the changing face of world football. 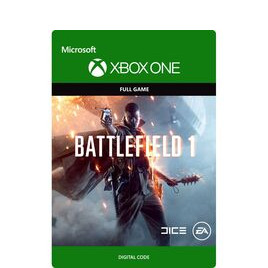 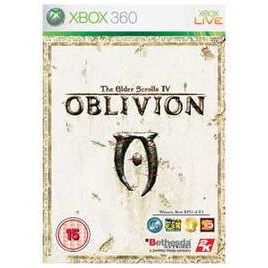