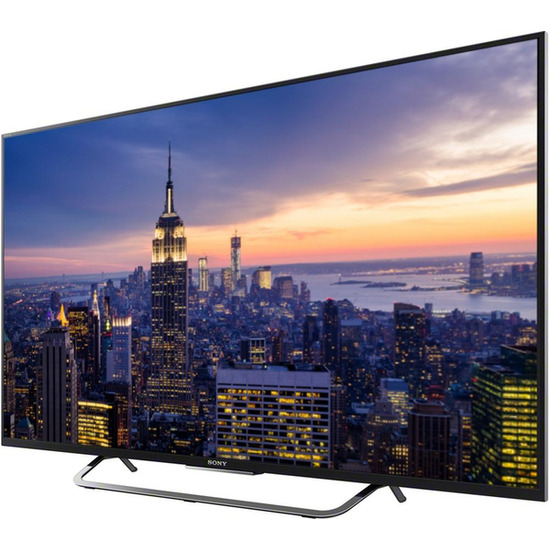 Prepare yourself for clarity like no other with Sony’s BRAVIA KD43X8309CBU Smart Ultra HD 4k 43&quo... See full description.

Prepare yourself for clarity like no other with Sony’s BRAVIA KD43X8309CBU Smart Ultra HD 4k 43" LED TV and experience a new way to enjoy entertainment at home.

Smart TV
With the Opera App Store and Google Play Store, you will never be short of something to watch, whether you’re a series addict, movie buff or gaming enthusiast.
Enhanced by intelligent search features such as voice search, One-Flick Entertainment (remote sold separately) and smartphone sharing you can access the very best TV, with recommendations based on the programs you love.
The Smart TV function on the X83 gives you instant access to BBC iPlayer and Demand 5 so you’ll never miss out. You can also stream from Netflix and Amazon Prime Instant Video and access their new 4k content.
Android TV means that you’ll be able to make the most of the content on your devices on your large screen TV.
It’s easy to stay connected too with social media feeds including Facebook and Twitter and YouTube 4k being introduced soon.

Freeview HD
If that wasn’t enough, the 43X8309 Android TV comes complete with Freeview HD, giving you access to a range of digital channels, including some in high definition, for great entertainment straight out of the box.
Built-in YouView means that you’ll be able to scroll back through TV guides and access your favourite TV shows without needing to open a separate catch up TV app. It makes finding the shows you love easier than ever.

Greater connectivity
Watch films or play the latest games in stunning HD by connecting to a Blu-ray player or games console through one of the multiple HDMI connections. You can also use one of three USB 3.0 ports to share photos with the family or record programs on a separate hard drive. 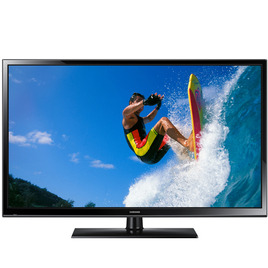 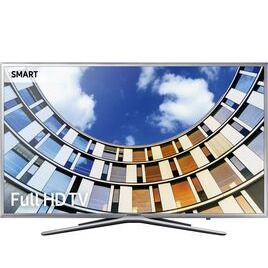 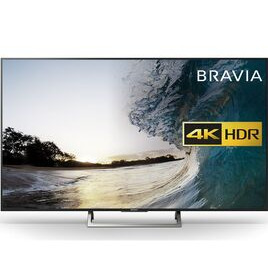