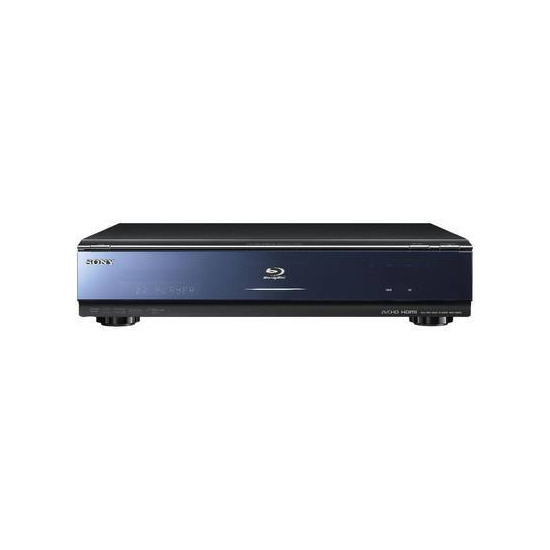 Enter the next level of high definition with the stylish BDP-S500 Blu-ray Disc™ player. Built with rigid beam construction and a motorized sliding front panel, the BDP-S500 is a videophile’s delight. The pristine images from high definition Blu-ray Disc movies and 1080p DVD upscaling will make your HDTV come alive. Amazing 24p True Cinema output and cinema-tuned picture presets allow you to see movies exactly as the director intended. Featuring LPCM, Dolby® TrueHD and DTS® HD audio decoding for ultra-realistic sound, this player is also a treat for the ears. And with BRAVIA® Theatre Sync, you can control your compatible BRAVIA HDTV and Sony AV system with the press of a button.

Get the most out of your existing DVD collection by having them upscaled to 1080p quality. Your DVD’s will look and sound better than ever when you play them back on your new Sony Blu-ray Disc Player.

Play back all your favorite Blu-ray Disc Movies, DVD’s, Audio CD’s, and AVC-HD (delivers digital picture and sound quality comparable to that of High Definition, but on a DVD) discs with all of our Sony Blu-ray Disc Players.

Most of all Hollywood movies are shot at 24 frames per second, and Blu-ray Disc movies are mastered at 24 frame per second, so it is only fitting that the Sony BDP-S500 can output your films at 1080/24p for a true film-like experience at home. Of course, The Sony BDP-S500 can also output at 1080/60p for more traditional HDTV sets on the market. Either way Sony has you covered for the best picture possible in Full 1080p!

Blu-ray Disc technology is compatible with many different types of video codec for recording your favorite films onto the disc. So regardless of the High Definition recording process used by the studio making the movie, Sony’s Blu-ray Disc Players are ready for them all, in glorious Full 1080p HD.

What do you get when the world’s best filmmakers and the best makers of Home Theater products get together– Answer: Exclusive Cinema Tuned Picture Presets on your Sony Blu-ray Player! , we made getting a “best picture” for your movies even easier. Whether you view your movies in a dark theater, or in a bright room, we got you covered with picture settings all carefully selected by the same engineers that make Sony’s movies in Hollywood.

Blu-ray Disc technology not only delivers a phenomenal picture, but incredible sound as well. Many Blu-ray Disc movies take advantage of the capacity on the disc to offer an Uncompressed Multi Channel Linear PCM soundtrack of your favorite movies. With up to 7.1 channels of surround sound, Uncompressed Multi Channel Linear PCM is completely lossless and lets you hear the movie with incredible clarity and realism that you never experience before on DVD.

The future of surround sound arrives with Blu-ray Disc technology. With the BDP-S500, you can enjoy incredible new audio codecs from both Dolby Laboratories and Digital Theater Systems (dts). Simply by connecting your Blu-ray Disc player to the HDMI connection on your A/V Receiver, the BDP-S500 can either output or internally decode Dolby TrueHD & dts-HD.- Dolby TrueHD delivers lossless studio master quality audio designed specifically for high definition entertainment like Blu-ray Disc movies. An incredible sound stage, dynamic range and a stellar Home Theater experience await you with Dolby TrueHD.- dts-HD gives you sound quality that matches the crystal clear image of Blu-ray Disc media. With up to 7.1 channels of surround sound and audio that is indistinguishable form the original studio version, dts-HD promises you an extraordinary surround experience.

Blu-ray Disc technology offers the potential of a new level of interactive experiences, with seamless on-screen menus and hi def bonus materials for a more dynamic home theater. With the extra capacity on Blu-ray Disc media and BD JAVA programming, content creators have an open canvas to design new ways for customers to interact with their favorite movies. 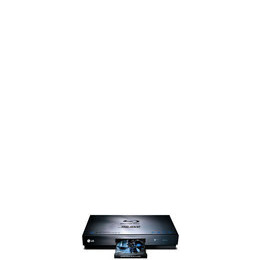 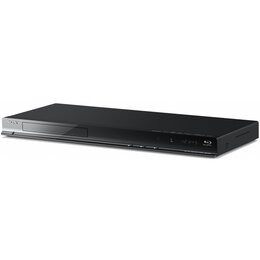