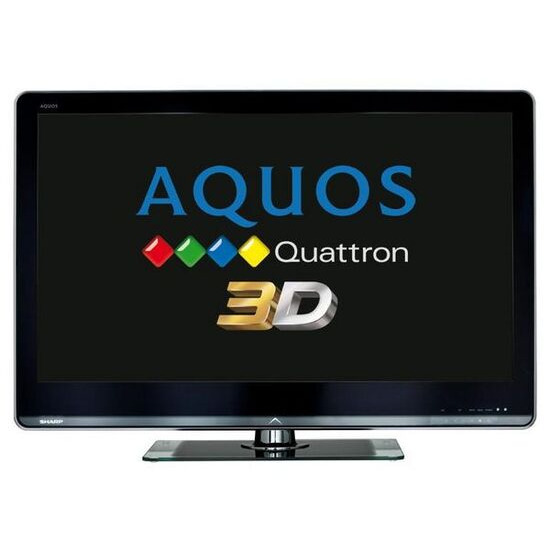 The Sharp 60LE925E 60-inch 3D LCD television gives you a passport into the rich and immersive world of ho... See full description.

The Sharp 60LE925E 60-inch 3D LCD television gives you a passport into the rich and immersive world of home 3D. It uses Sharp’s proprietary Quattron System to produce the brightest 3D TV images with reduced crosstalk blurs and Spacious 3D Sound to complete the 3D experience.
The Sharp 60LE925E’s proprietary Aquos LED system is comprised of an X-Gen LCD panel and UltraBrilliant LEDs, which combines with a newly enhanced Active Contrast algorithm to create an incredible dynamic contrast ratio of 8,000,000:1 and picture quality that is second to none on its full HD 1080p screen.
This fully featured 3D television also incorporates Sharp’s proprietary AquoMotion 240 feature, which virtually eliminates perceptible blur and motion artefacts in fast moving video. The LE925 series includes streaming video capability through the Aquos Net feature, along with the industry’s leading online support system, Aquos Advantage Live.
Plus, with the included USB Wi-Fi adaptor, connecting to Aquos Net is easier than ever. A built-in media player allows for playback of video, music, and photos via either of the two USB ports. For convenience, two sets of 3D TV glasses are included with each TV, and further pairs are available separately, if you have a larger family. Sharp’s 3D glasses have a button to allow you to watch 3D movies in 2D too.
The Sharp 60LE925E’s Spacious Sound 3D feature creates cinema-like audio for a true 3D experience, while Quad Pixel Plus en ables the processing of images with higher resolution and less jags in diagonal lines.
For the avid gamer in the house, Sharp’s Vyper Drive game mode eliminates perceptible lag between game consoles and the TV display. 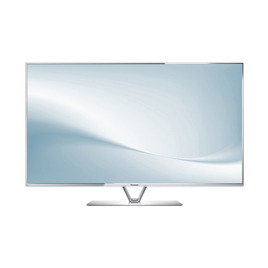