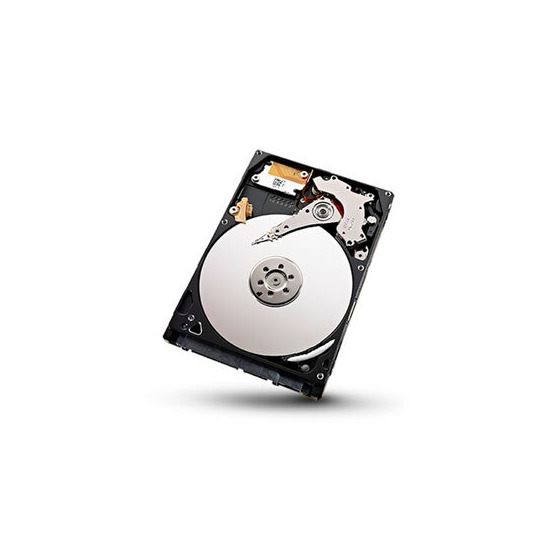 With SSHD Technology, You Get There Faster
Why should a high-performance PC be slower than your tablet or smart phone? It shouldn’t. Seagate SSHDs give you the instant-on response of solid state memory and the extremely large capacity of a hard drive. You get both the kick and the capacity that lets you consume, create and store at amazing speeds.

Changing the Game for Laptops and PCs
In the past, the term instant-on could not be applied to a standard laptop or PC. That kind of speed was available only in systems few could afford or in tablet devices made for online browsing, not content creation. By contrast, an SSHD from Seagate is an affordable alternative that delivers the speed of solid state memory with the storage benefits of an HDD. It has more data integrity and retention techniques than SSDs or other combination solutions. Using Adaptive Memory™ technology, which effectively identifies then stores the most frequently used data into the solid state memory, you get solid state performance, expansive capacity and exceptional reliability in one device.

SSHD Technology and Features
Boot
SSHDs are already renowned for incredibly fast boot-up times. Now with third-generation SSHD technology from Seagate, they are even better. Depending on hardware and setup, your Windows 8 system can boot in less than 10 seconds, and for Windows 7 you can still see boot times as fast as 12 seconds. Seagate fast boot technology is now combined with integrated functionality in Windows 8 to help you say goodbye to sluggish boot times.

Flash Management and Next-Generation Reliability
By combining solid state and traditional hard drive technologies in innovative ways, Seagate has enhanced reliability. Solid state memoryâ€™s drawback has been limited write cycles, but by having the bulk of the writes handled by time-tested and reliable HDD technology, Seagate has increased product reliability and created a more durable storage device.

An SSHD for Every PC
From ultra-thin laptops to the tricked-out gaming system, Seagate now offers an SSHD to fit your needs.

Seagate Desktop SSHDs are now available in capacities up to 2TB, providing unmatched combinations of high capacity and blazing-fast performance.

Whatever your need, you can count on Seagate SSHD products to deliver solid state speed, hard drive capacity and a price you can afford. 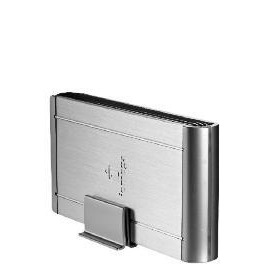 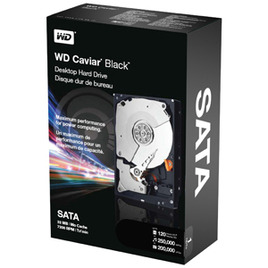 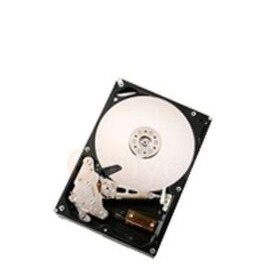 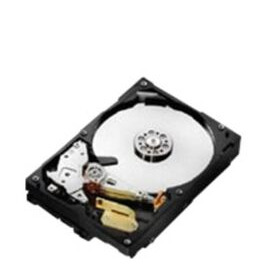