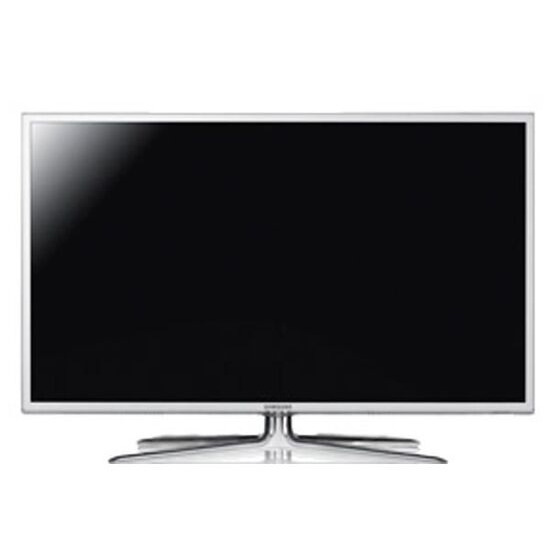 Attractively designed with a beautifully slim chassis, the Samsung UE40D6510 40" Full HD LED 3D TV is a fully-featured television that is sure to delight with its many entertainment possibilities!

Some of the headlining features of this 400Hz television include its 3D capability with integrated 3D emitter; 2D to 3D conversion; a Smart Hub that provides intuitive access to a range of internet-based features, including Social TV, Skype, a web browser, and Your Video; an AllShare feature that lets you stream multimedia entertainment from your computer and other DLNA-enabled devices; and Connect Share Movie, which allows you to play movies, photos, or music through the USB interface.

The Samsung UE40D6510 40" Full HD LED 3D TV is mightily impressive with its level of connectivity, too, which includes four HDMI ports for hook-up with HD devices, an Ethernet port and built-in wireless technology for its web and networking features, and a PC-in connector that allows you to use this luxurious TV as a monitor!

In addition to all of this, let’s not forget that the Samsung UE40D6510 40" Full HD LED 3D TV also functions superbly as a normal TV. A built-in Freeview HD tuner will give you High Definition entertainment right out of the box as you connect to HD channels from the BBC, ITV, and C4, and you’ll have dozens of other Freeview channels and digital radio stations at your disposal too. 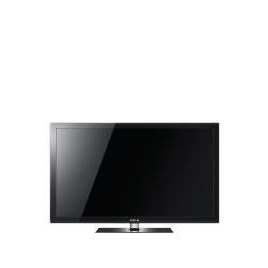 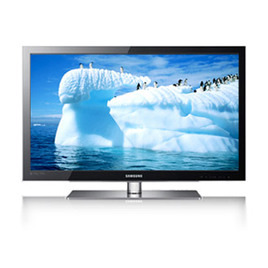 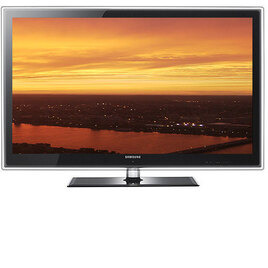 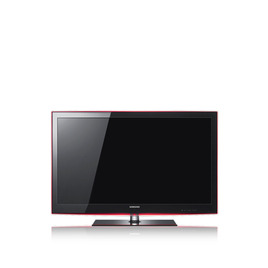