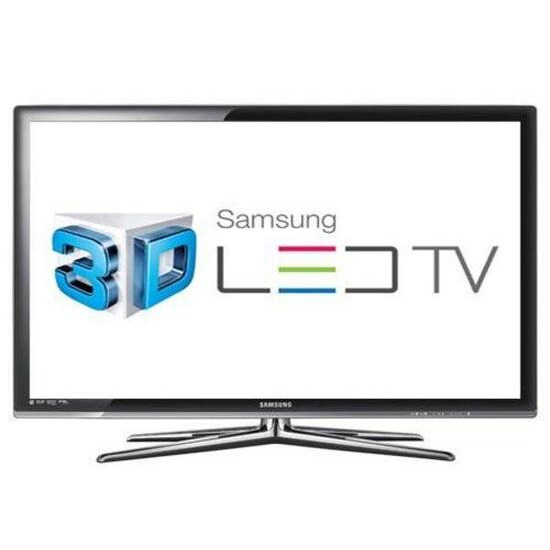 compare prices
Ultimate reality with Samsung 3D Theres only one way to experience 3D when youre not in a cinema and th... See full description.

Theres only one way to experience 3D when youre not in a cinema and thats the
Samsung 3D LED TV. It offers the ultimate immersive viewing experience by liberating
content from the flat confines of the TV and turning it into explosive imagery. The effect is breathtaking – life enriching, ultra-real picture quality that rivals the cinema-imported into
your own living room. Samsung innovation has even made it possible to convert your
favourite 2D movies to 3D. Because a Samsung 3D LED TV demands your attention, no
matter whats on.

The new Internet@TV platform provides viewers with a gateway to a multitude of entertainment ranging from Video, Music, Social Networking, News and Games amongst others. Samsung’s Internet@TV offers users a diverse range of content to bring something for everyone in the family. Simply connect your new Samsung device to the internet via Ethernet cable or Samsung wireless dongle to access great services such as LOVEFiLM, BBC iPlayer, Twitter, YouTube and many others.

The TV thats a design sensation

Only one TV can be this awe-inspiringly slim, stylishly sleek and utterly elegant. Undoubtedly, its the Samsung LED C8000. Its succinct and sophisticated shape lends itself to most any space. Made from a modernistic silver metal bezel material that enhances any room, its role in your home is more than just that of a television. Poised atop the newly introduced shape of Quad Stand, the LED C8000 is the total package. The likes of which was designed to revolutionise the way you watch television. 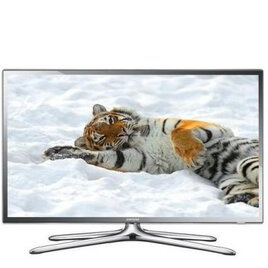 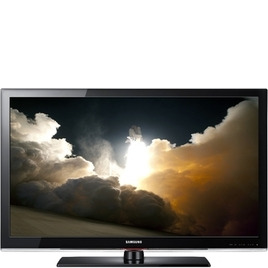 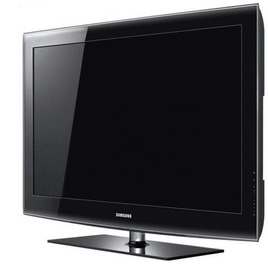 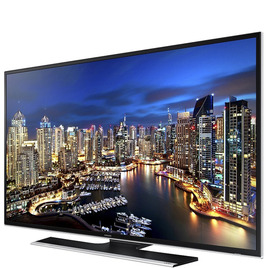