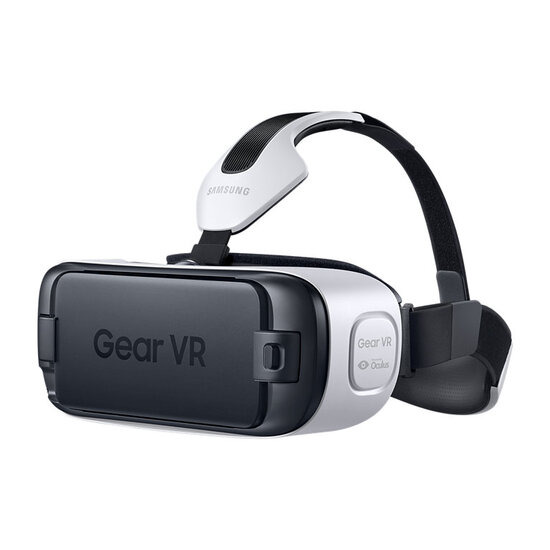 Take your video viewing to a whole new, captivating level with the Gear VR Innovator Edition for the Galaxy... See full description.

Take your video viewing to a whole new, captivating level with the Gear VR Innovator Edition for the Galaxy S6. This innovative virtual reality headset launches you into an immersive world that features a 360-degrees surround cinema-like viewing experience. Enjoy more lifelike, vivid images thanks to the Galaxy S6’s higher resolution and greater pixel density.

No need to worry about finding the middle of your touchpad while you are using the Gear VR Innovator Edition for S6. A deeper touchpad with an embossed centre offers you user-friendly controls for an easier interactive experience.

The Gear VR Innovator Edition for S6 offers you an exceptionally comfortable fit while using it for longer periods of time. Its re-designed ergonomic rear strap distributes the weight of the device evenly across your head, ensuring optimum wearing comfort.

The Gear VR Innovator Edition for S6 comes with an integrated cooling fan that prevents lens fogging, allowing you to enjoy crystal clear images during video playback and gameplay.

The Gear VR Innovator Edition for S6 offers a wide range of stunning content exclusively developed for the VR – including the Oculus Store, Oculus Cinema, VR Game and Oculus 360 Videos.

The official Cinema app from Oculus is your own personal VR cinema. Watch trailers, film clips, and your own movie files in a completely new and immersive world. Choose from a range of exciting viewing settings, including home or multiscreen cinema – or even the surface of the moon!

Take gaming to a completely new level with a fully immersive virtual reality experience. The Gear VR tracks your head motion and delivers images that will make you feel like you are actually inside your favourite game. Connect with your Samsung Gamepad or other Android gaming controllers for even more fun.

The Official 360 Videos app from Oculus will transport you to wondrous landscapes both real and fantastic. Head off on a breathtaking helicopter ride, tour a superhero’s lair, stop by a futuristic sports arena – and even take a trip back in time! 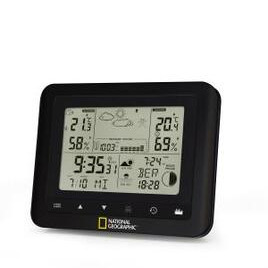 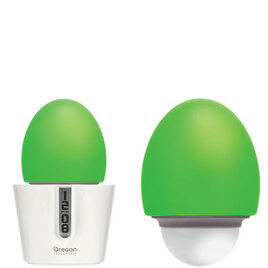 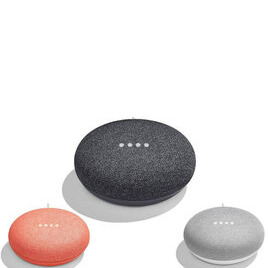