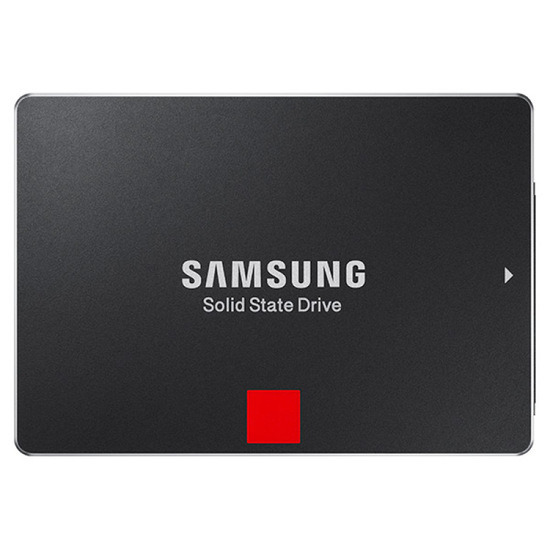 The Samsung 850 PRO SSD redefines storage with the world’s first drive based on 3D VNAND flash, offering exceptional read/write performance, reliability and power management efficiency. The 850 Pro delivers up to 2x the speed, density and endurance of conventional flash.

Samsung’s 850 PRO, the world’s first 32 layer 3D V-NAND, provides up to 100K IOPS Random Read Speed and 470 MB/s Sequential Write speed and the option of enabling Samsung RAPID mode, which can kick up to even higher speeds. With up to 2x the speed and density of conventional 2D flash, you get the most speed available for gaming and real world performance

With an industry-leading 10 year, 150 TBW warranty, the 850 PRO offers unbeatable reliability. When combined with the 850 PRO’s 256-bit AES Self-Encrypting Drive (SED) security technology, you can rely on your files being secure and available whenever you need them.

Featuring a 4th generation MEX Controller, the 850 PRO offers one of the most energy-efficient drives on the market, using up to 50% less power than traditional hard drives. It has the lowest active write power consumption and supports device sleep mode, which lowers power consumption to under 2mW. 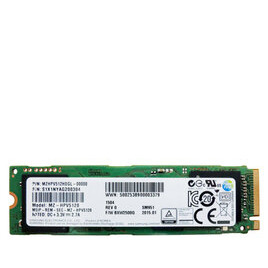 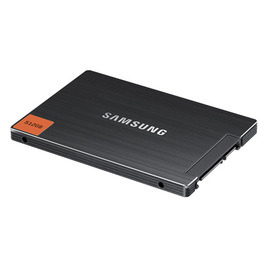 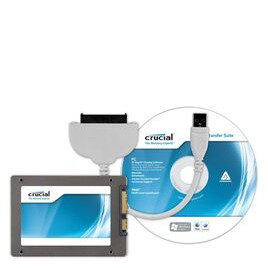 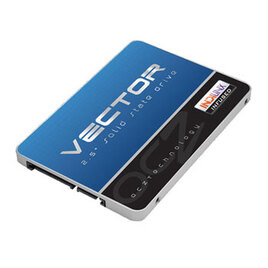