Power and Speed in the clarity of glass Makes light work of heavy doughs and batters The combination of a s... See full description.

Power and Speed in the clarity of glass Makes light work of heavy doughs and batters The combination of a super 1200W heavy duty high torque motor and 100% metal gears with more teeth allows for longer running times under heavy loads** Standard motors can wear out when mixing heavy loads. The Bakery Boss™ motor can easily handle heavy doughs or batter mix since it detects a heavier load and automatically adjusts the power to maintain the selected speed. For a quality patisserie result, commercial mixers use a planetary mixing action. The Bakery Boss™ replicates the same planetary mixing action with a counter-clockwise mixing head and anti-clockwise sweeping action of wide attachments to ensure 360 degrees coverage of the entire bowl. Sage’s revolutionary double scraper beater wipes the sides and bottom of the bowl with every turn, cutting mixing time by up to 60%. Not only does it leave ingredients aerated and mixed better, but there’s now no need to stop and scrape down the bowl with a spatula. *Tested creaming butter and sugar against standard BEM820 beater The 3.8 litre stainless steel bowl is perfect for doing small quantities of mixing – even as little as one egg white. With a light that illuminates from under the mixer head and a clear glass borosilicate bowl means you can keep an eye on the mix. *Tested creaming butter and sugar against standard BEM820 mixer *Longer running times under heavy loads compared to the BEM800 and BEM820. 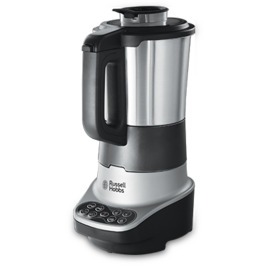 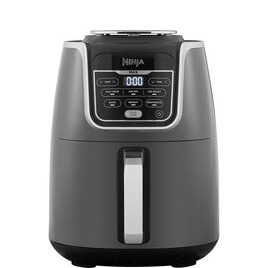 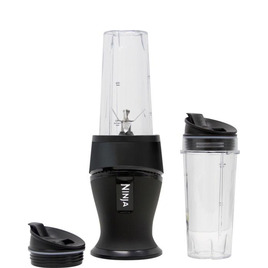