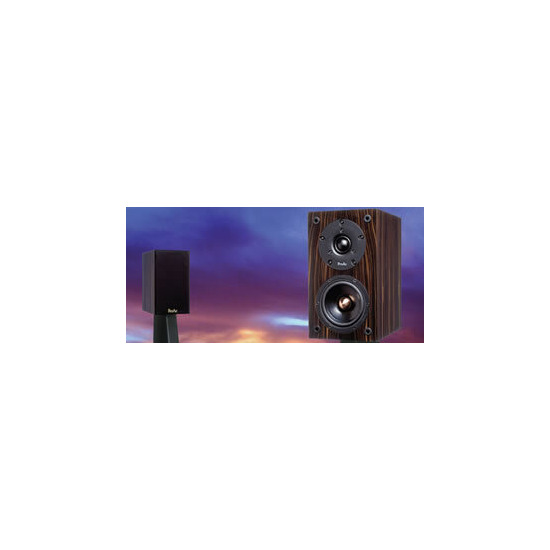 The Tablette Reference Eight, launched in 2001, has proved a hugely successful restatement of the original ... See full description.

The Tablette Reference Eight, launched in 2001, has proved a hugely successful restatement of the original Tablette design of 1979. Reborn in its earliest cabinet configuration but housing far more technically refined and powerful drive units, it produces a scale and quality of sound unimaginable over two decades ago. Now however, this enduring design scales new heights with the Reference Eight Signature.

At the heart of this major leap forward is a remarkable new bass/midrange driver. Four times as expensive as the standard unit used in the Reference Eight, this new driver incorporates a neodymium bar magnet, copper rings and a copper phase plug. These components add up to vastly improved performance, with even greater linearity and lower distortion. The bass is more excitingly dynamic and the midrange considerably more open. Loading is by small twin reflex ports which reduce unwanted colouration.

A high quality crossover network is coupled directly to the terminals to eradicate any deterioration in the signal paths. This redesigned board incorporates a larger bass inductor than the original Tablette and gives higher output with lower distortion. The crossover knits the midrange seamlessly to the output of the completely new tweeter, a sophisticated 1" soft dome unit with a large surround which produces an exceptionally flat response, outstanding smoothness and fine detail.

The cabinet itself is made from costly marine birch ply which is critically damped and tuned with high grade acoustic material. As ever with ProAc loudspeakers, the Reference Eight Signatures are completed by exquisite real wood veneer, but in keeping with their exclusivity are only available in the most exotic finishes.

The Tablette Reference Eight Signature is a definitive monitor level design. The remarkably flat frequency response is characterised by a smooth, natural and detailed output delivered with a surprising level of power, weight and scale. This diminutive powerhouse can be placed on shelves or ledges, but for true highend listening is best mounted on heavy rigid stands. 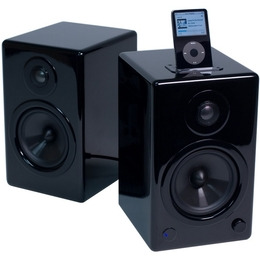 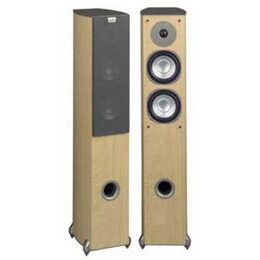 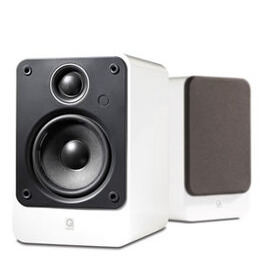 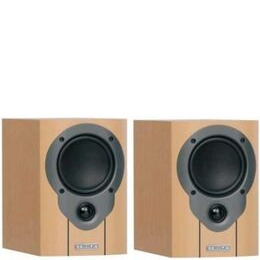