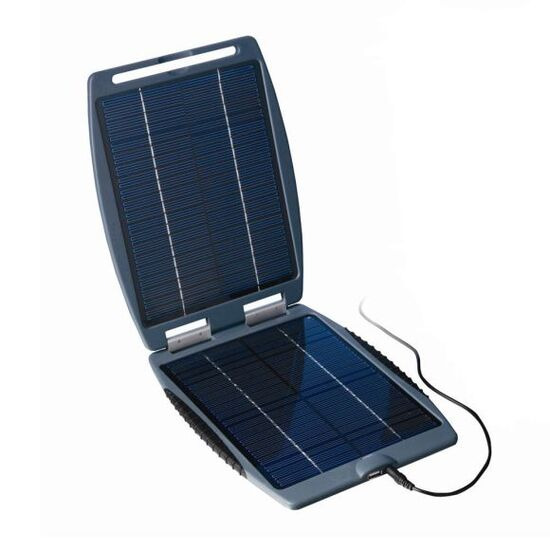 compare prices
In the desert, on safari, up a mountain or simply on the move, the solargorilla portable solar charger give... See full description.

In the desert, on safari, up a mountain or simply on the move, the solargorilla portable solar charger gives your powergorilla juice anywhere under the sun. To charge the powergorilla battery via this tough, solar panel, simply connect the solargorilla to the powergorilla using the DC connection cable and the L53D tip. solargorilla is also a viable charging option for netbooks under 40 watts and it can even charge your mobile phone, iPod, handheld games consoles and many more devices from the 5V USB output.

solargorilla works via two PV (photovoltaic) solar panels, which generate electric current when they are exposed to sunlight. The solar panels are made of glass which greatly improves the performance of the solargorilla as well as making the aesthetics of the unit better. The green LED on the solargorilla indicates the strength of charge – the more UV intensity – the better it will work! The technically advanced solar panels ensure superb power and reliable performance, all housed in a tough outer casing.

You can even purchase a solargorilla Y cable to allow you to connect two solargorilla panels to one powergorilla to allow for quicker charging – see “other products” at the bottom of the page.

Note: solargorilla is a charging option. It is primarily designed to be used in conjunction with the powergorilla via the L53D tip and may not work with some laptops over 40 watts directly. It relies on the UV intensity of the sun. Therefore, at certain times of the year it may not be suitable for use in the Northern Hemisphere unless combined with the powergorilla. The solargorilla solar charger has been trialled successfully in the Southern Hemisphere by aid agencies, emergency services, the military and adventure travellers, where power is a crucial element of their communications strategy. 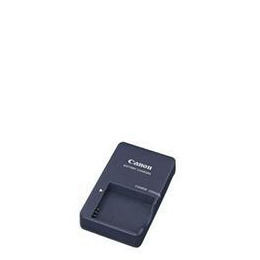 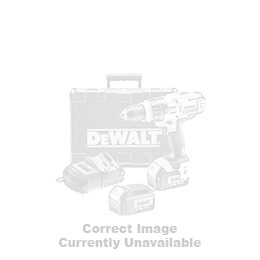 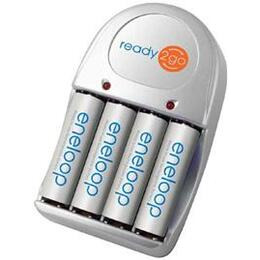 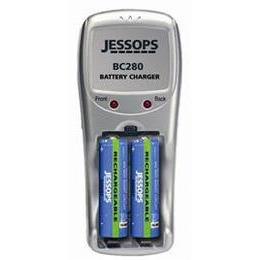