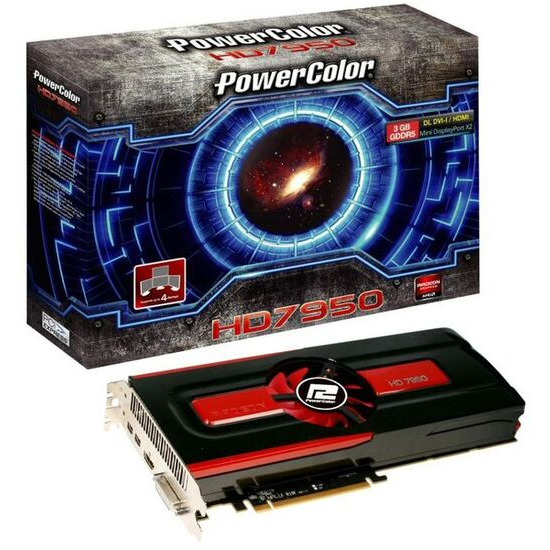 The cash-cow of AMD’s 28 nanometer “Tahiti” silicon is finally here, as the company launched its new Radeon HD 7950 graphics card. The HD 7950 is an important model for AMD, as it allows more people access to the new Graphics CoreNext architecture as a result of its lower price. The new SKU was originally slated for a January 09, 2012 launch, but was faced with unforeseen delays. Regardless, today is its hard-launch date, meaning you should be able to find one at a store.

The Radeon HD 7950 qualifies as being a high-end graphics card due to its pricing, which is comparative to NVIDIA’s GeForce GTX 580 with its current market pricing. AMD is aiming at higher energy efficiency compared to its market rival product, and a scope for aggressive cost-cutting, if competition from future NVIDIA product so dictate. In essence, HD 7950 will serve as a fulcrum for both today’s high-end price-point, and tomorrow’s gamer sweet-spot, again, depending on its competitive environment. This is what makes it an important model for AMD.

The Radeon HD 7950 is carved out of the 28 nm “Tahiti” silicon, on which the HD 7970 is based. This is done so by lowering the number of Graphics CoreNext Compute Units (CUs) from 32 on the HD 7970 to 28, resulting in a stream processor count of 1,792 compared to 2,048 on the HD 7970, and a TMU count lowered from 128 to 112. Every other component is left unchanged, including the memory interface and memory amount. Historically, with NVIDIA GPUs that have 384-bit wide memory interfaces, we have seen the second-best SKU having a narrower memory bus (such as 320-bit wide, for example). This is not the case with HD 7950, which has the full 384-bit wide memory interface with 3 GB of GDDR5 memory. 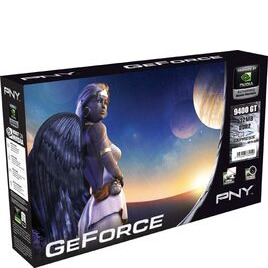 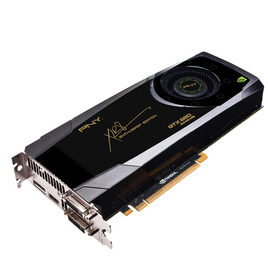 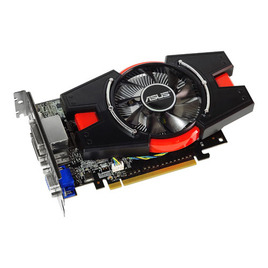 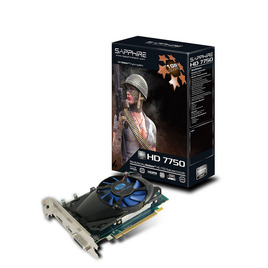