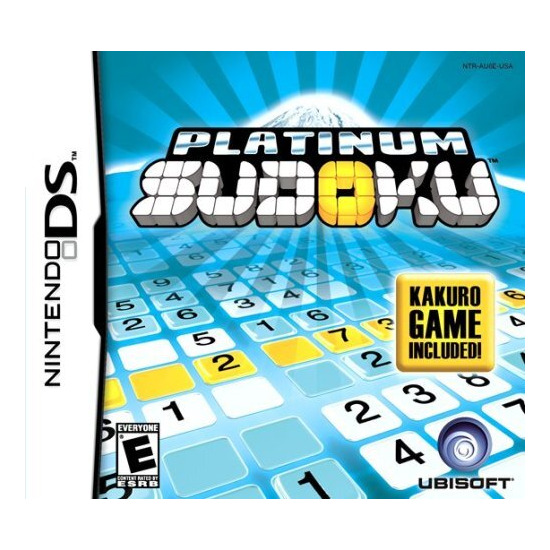 Platinum Sudoku is the highest quality, most feature-rich and accessible Sudoku game available on Nintendo DS. Sudoku fans from beginners to experts will be able to play Sudoku wherever and whenever they want, benefiting from rich game play depth, customizable options, an intuitive interface and sophisticated graphics.

Platinum Sudoku is different from other Sudoku games due to the below 2 points: 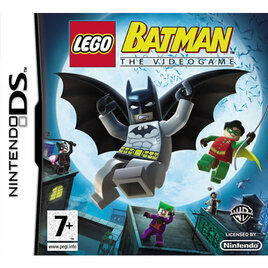