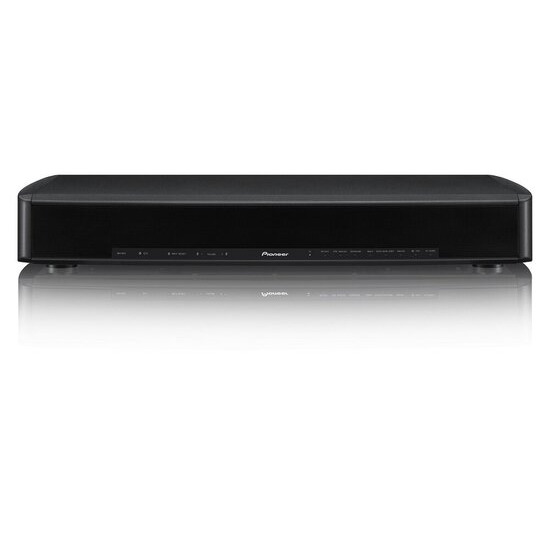 Room-filling sound in style Pioneer’s sleek and unobtrusive SBX -B30 follows in the tradition of t... See full description.

Pioneer’s sleek and unobtrusive SBX-B30 follows in the tradition of the speaker bar and uses a composite wood cabinet to give the unit better control of the speakers and resistance to unwanted resonance. The audio system supports TVs weighing up to 40 kg and is heavily braced to prevent flexing when a TV is placed on the unit. 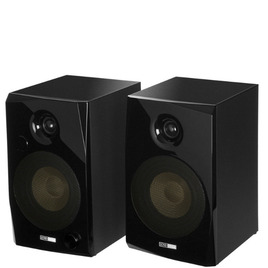 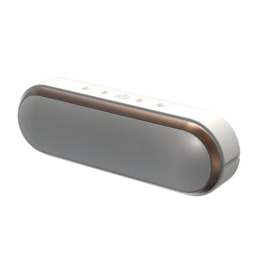 Ministry of Sound Audio S Plus 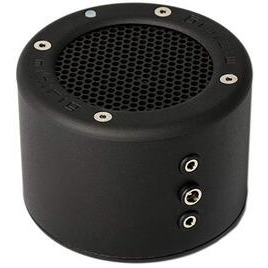 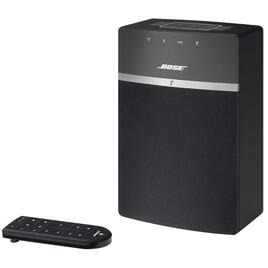