PES on Wii has always been a unique experience. Send players on decoy runs, thread cutting passes through the defence or mark loitering strikers using the motion-sensing power of the Wii Remote and Nunchuk. By tracing lines on the pitch, pointing at players or making context-sensitive movements with the controllers, you can orchestrate the flow of the game with unmatched satisfaction. This year, an enhanced Free Run system means players won’t vacate their patch of grass when another team-mate makes a Free Run into that area – increasing your attacking options as you move the ball up the field. Free kicks have also changed, and are now taken from the player’s perspective and directed via the Wii Remote pointer. With spectacular set-pieces more likely, your opponent might think twice about hauling you down on the edge of the box next time! If you prefer a more traditional control scheme, all the action on the pitch can also be controlled using the Classic Controller. 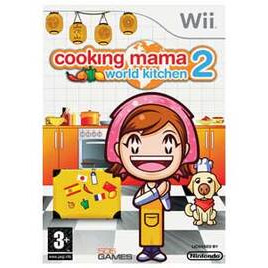 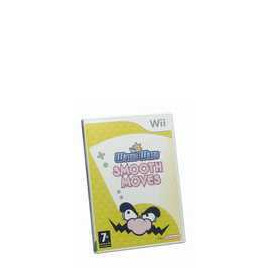