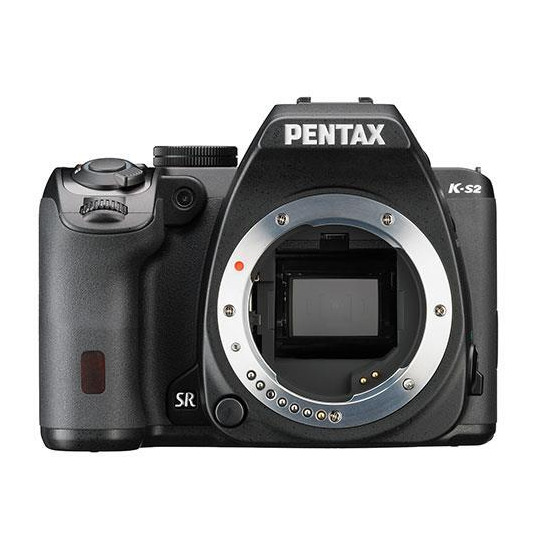 Pentax K-S2 Digital DLR Body in Black
The Pentax K-S2 is the World’s smallest Digital SLR with a weather-resistant and dustproof construction & vari-angle LCD (as of 01/02/2015). The K-S2 includes a 20.1-megapixel CMOS sensor with an AA (anti-aliasing) filter simulator to assure the same level of moiré-reduction effect as an optical AA filter. Other features include built-in Wi-Fi with NFC connectivity, Full HD movie recording, 5.4fps shooting, in-body shake reduction system, and a top sensitivity of ISO 51200.

Variable-angle LCD monitor
The Pentax K-S2 comes with an Air Gapless LCD monitor, which has a special resin layer applied between the protective panel and the LCD screen to effectively cut down the reflection and dispersion of light. This monitor also features a variable-angle design which along with the self-portrait shutter button is perfect for selfies.
High-precision autofocus system
The K-S2 features the state-of-the-art SAFOX X AF sensor module, which assures responsive, high-precision autofocus operation. With its 11 sensors including nine cross-type sensors in the middle, this AF system assures pinpoint focus on a subject at a minimum brightness level of as low as –3 EV.

20.12 effective megapixels and a high sensitivity of ISO51200
The K-S2 features a 20.12 megapixel CMOS image sensor to deliver super-high-resolution images. It is also designed without an optical AA (anti-aliasing) filter to optimise the imaging power of its high-performance image sensor. By coupling this image sensor with the high-performance PRIME MII imaging engine, the K-S2 delivers true-to-life, fine-gradation images by effectively minimizing noise at all sensitivity levels, even during super-high-sensitivity shooting at ISO 51200.

AA (anti-aliasing) filter simulator
By applying microscopic vibrations to the image sensor unit at the sub-pixel level during image exposure, the K-S2’s AA filter simulator provides the same level of moiré-reduction effect as an optical AA filter. Unlike an optical AA filter, which always creates the identical result, this innovative simulator lets you not only switch the AA filter effect on and off, but also adjust the level of the effect, so the user can effortlessly apply the desired effect to a particular scene or subject.

Full HD movie recording
Equipped with a built-in stereo microphone, the K-S2 captures Full HD movie clips (1920 × 1080 pixels; 30/25/24 frame rate) in the H.264 recording format, along with natural, lively stereo sound. It also assures flawless, high-quality movies even with fast-moving subjects. It even provides advanced movie functions, such as a 4K Interval Movie mode that connects still images recorded at a certain interval to create a single movie file, and a Star Stream mode to fade in and out the traces of stars to recorded movies.

Built-in Wi-Fi &NFC
The K-S2 features Wi-Fi functions to provide better access to smartphones and tablet computers. It also provides NFC (Near Field Communication) functions for easy pairing with NFC-compatible smartphones and other communications devices, simply by bringing the K-S2 into proximity with a target device. Also by installing the newly developed, exclusive Image Sync application on a communications device, the user can effortlessly control the K-S2’s aperture, shutter-speed and ISO-sensitivity settings, release its shutter, check the live-view image, and even browse and upload recorded images onto social networking sites remotely. 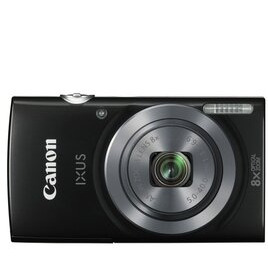 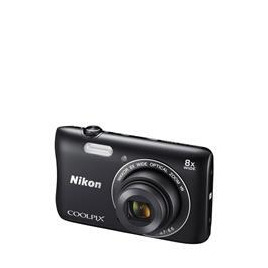 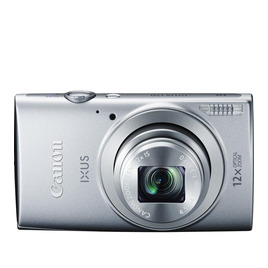 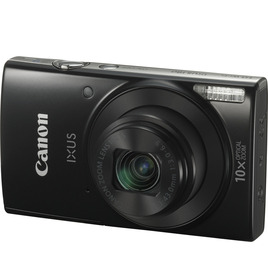