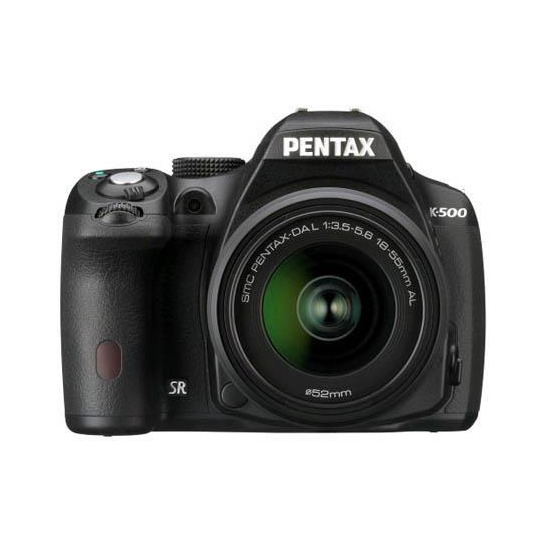 The PENTAX K-500 boasts outstanding basic specifications that rival many models, including high-speed continuous shooting at approximately six images per second and super-high-sensitivity shooting at ISO 51200.

Innovative SR mechanism
The PENTAX-developed SR (Shake Reduction) mechanism effectively compensates the adverse effect of camera shake to deliver sharp, blur-free images, even under shake-prone conditions such as when using a telephoto lens, shooting in the dark without flash illumination, or taking landscapes in twilight. This innovative mechanism works with almost all PENTAX interchangeable lenses — even those developed for film-format cameras.

High-speed continuous shooting, at approximately six images per second
When shooting sports, stage performances or wildlife, the K-500’s high-speed continuous shooting function comes in handy. It allows the photographer to record active, fast-moving subjects in a series of images, at a maximum speed of approximately six images per second (in the JPEG recording format).

High-quality movie recording
The K-500 captures high-resolution, full HD movie clips (1920 × 1080 pixels) in the H.264 recording format, with a choice of frame rate (30, 25 or 24 frames per second). It even comes with creative image-processing tools like Custom Images and useful movie-recording features like an interval movie recording function, for the production of more personalized movies.

Optical finder with approximately 100% field of view
Despite a compact body common to all entry-class models, the K-500 features a glass prism finder with nearly 100% field of view and approximately 0.92-times magnification (with a 50mm F1.4 lens at infinity) to cover the entire field of view for easy focusing and framing. Since it delivers a clear view of the subject even in bright sunshine and eliminates parallax and time lag in the viewfinder image, the K-500 responds efficiently and reliably to demanding applications and subjects, such as landscapes requiring delicate, high-precision framing, and sports scenes where the timing of shutter release is critical. The in focus point is indicated as a red point in the viewfinder for at-a-glance confirmation.

Effortless, user-friendly Auto Picture and Scene modes
The PENTAX-original Auto Picture mode automatically selects the most appropriate shooting mode for a given subject or scene from Portrait, Landscape, Macro and other distinctive shooting modes. Since the K-500 sets all vital camera settings including shutter speed, aperture, white balance, saturation, contrast and sharpness the photographer can concentrate on image composition and shutter opportunity. The K-500 also offers 19 Scene modes, including Night Scene Portrait, Pet and Backlight Silhouette, to simplify the photographing of subjects and scenes that could be too complicated or demanding for entry digital SLR photographers, by optimizing all camera settings with a simple choice of the corresponding icon on the camera’s LCD monitor.

High-precision autofocus
The K-500 features the state-of-the-art SAFOX IXi+ AF sensor module, which assures responsive, high-precision autofocus operation with 11 sensors (including nine cross-type sensors in the middle). It also features a spot beam projector to assist AF operation in poorly lit locations. Its select-area expansion function keeps the sensor module tracking a moving subject, even when it moves out of a pre-assigned auto-tracking area, by assessing distance data collected by neighbouring focus sensors. As the result, not only the accuracy and speed of detecting moving subjects during autofocus operation, but also the auto-tracking performance of moving subjects when using a telephoto lens, have been greatly improved. A selection of image-processing tools for creative, personalized expression

A selection of image-processing tools for creative, personalized expression
The K-500’s custom image function allows the user to easily and quickly select the desired finishing touch for a particular image, with a choice of 11 custom images. These include Bleach Bypass to create a dramatic visual effect used in motion pictures, and Cross Process to produce fanciful, eye-catching images with dramatic colours. The K-500 also provides 19 distinctive digital filters to add distinctive visual effects to captured images and produce creative, artistic images without the need for a computer. The user can even explore new creative possibilities by applying multiple filters to a single image. 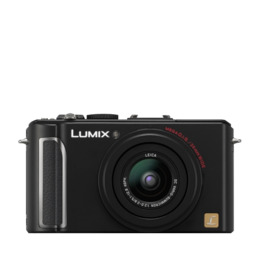 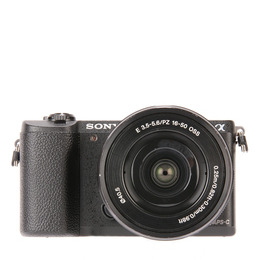