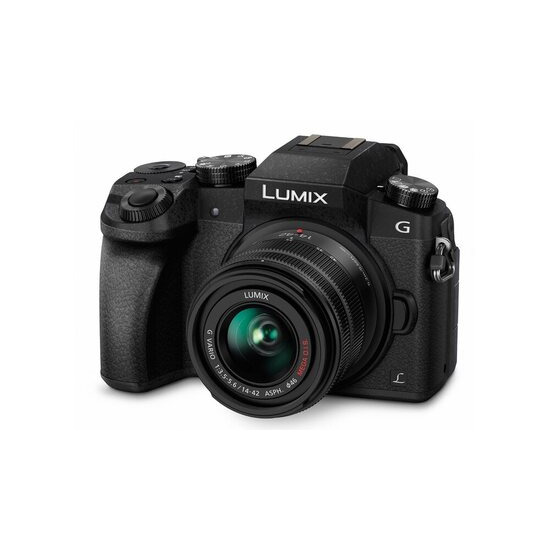 4K Video
Whether you are watching movies or editing videos, 4K delivers a far more intense viewing experience than you have seen before. Its native resolution of 3,840 × 2,160 pixels is four times larger than Full HD, resulting in a much higher level of detail. Even if you export your footage filmed in 4K to a Full HD TV, the video files will have even better definition and crisper details than those filmed in Full HD.

4K Photo – Capture the perfect moment
Using the high resolution of 4K, the Panasonic LUMIX G7 camera introduces the new 4K Photo function which allows you to extract individual frames from a video sequence (filmed at 30 frames per second) to capture those magical moments that only occur at a split second. With 4K Photo you can always be assured that you have the freedom to decide on your very own ‘perfect moment’

4K Pre-Burst mode
Pre-Burst lets you capture sixty 4K photos in just two seconds – thirty before you press the shutter release and thirty after. It’s the ideal feature for fast-paced environments where you want to capture the complete picture.

4K Burst mode
You never know when the perfect photo opportunity will present itself. With the power of 4K, the G7 lets you record video*, roll back and choose from a staggering selection of up to 30 high-quality frames per second – great for someone like Thomas, who photographs in unpredictable conditions.

4K Burst (Start/Stop)
You never know when the perfect photo opportunity will present itself. With the power of 4K, the G7 lets you record video*, roll back and choose from a staggering selection of up to 30 high-quality frames per second – great for someone like Thomas, who photographs in unpredictable conditions.

Focusing in low light conditions – Star Light AF
Low Light AF makes it possible to focus subjects more precisely in -4EV low light situations,like moonlight with no other light source. Furthermore, the LUMIX G7 newly integrates the Starlight AF to let you shoot a star in the night sky with auto focus by accurate calculation of the contrast value in a smaller AF zone.

High Speed Auto-Focusing with DFD Technology
Capture even the fastest moving action thanks to Panasonic’s Depth From Defocus (DFD) Auto Focus (AF) technology. The LUMIX G7 features this brand new technology instantly calculating the distance between the items inside the frame and drives the focus of the lens in one fast, continuous movement. This new system results in AF speeds up to 0.07 seconds and a burst shooting speed with AFC of 6 frames per second. It also increases the stability of continuous focusing when shooting video.

Perfect Sight and Framing
The LUMIX G7 comes with a high-resolution OLED Live View Finder which allows high visibility thanks to a 10,000:1 contrast and perfect framing even under direct sunlight conditions. Also with all your settings displayed right in front of your eye, your pictures will always come out exactly how you want them to.

Furthermore the tilt/swivel touch-display of the LUMIX G7 gives you the freedom to find unusual perspectives while maintaining easy operation and full image control.

Fast and Precise AF Tracking
With the new algorithm of AF Tracking, not only the colour but also the size and motion vector of the target are recognized, enabling the camera to lock on the subject even more securely. The result is the AF tracking performance of approximately 200% or greater which refrains the camera from losing the subject.

Focus Peaking
To give the most precise focus control possible, the LUMIX G7 has a manual focus peaking function, that shows you which area is in focus and how far the depth of field extends. Areas in focus are displayed on the screen in green to ensure you have the area you want perfectly sharp every time.

Silent Shooting
There are many situations when you want your camera to be absolutely silent, like when taking pictures of animals or at a classical concert. DSLR cameras make considerable noise while shooting: the moving of the mirror, the mechanical shutter and also the Auto Focus can be annoyingly loud. When using the electronic shutter of LUMIX G Cameras, the mirrorless system is considered noiseless thanks to the fast and silent AF-System and the lack of shutter noise. Silent shooting with LUMIX G opens areas of photography that are out of reach for other photographers.

Time Lapse
Beautiful sunsets, the moving tides or busy crowds – the timelapse function of LUMIX G7 opens up a world of possibilities for creative photography. Accessible easily within the camera menu, simply select the desired time period and frequency of shots and let the camera do the rest. Then export a movie easily using the built-in function and share with family and friends.

Built-in WiFi
The camera can be controlled by using the ‘Panasonic Image App’ on your smartphone or tablet device enabling you to view the image, set the focus, release the shutter from a distance or review photographs on the large screen of your tablet. or even share your images on social networks.

Geotagging
The LUMIX G7 knows exactly where it is by using the GPS log/tag of your smartphone or tablet. By geotagging your images, you will be able to have the information about where the picture was taken automatically attached to the image. 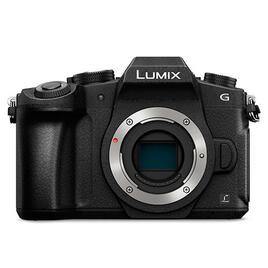 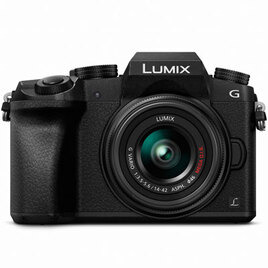 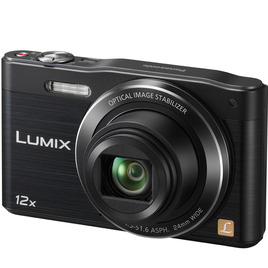