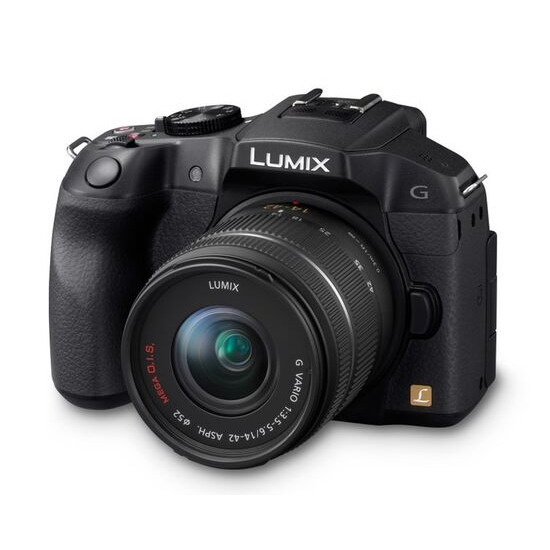 The G6 with its refined Venus engine and New OLED Electronic Viewfinder builds on the success of the G5 b... See full description.

The G6 with its refined Venus engine and New OLED Electronic Viewfinder builds on the success of the G5 but adds Wi-Fi network capabilities and a super-fast 7 frames per second burst shooting mode. This model is supplied with the H-FS1442A standard zoom kit lens.

The inclusion of Wi-Fi functionality adds a whole new level of control and convenience. This new functionality includes: Remote control by smartphone or tablet device. Automatic back-up of photos to a Wi-Fi enabled tablet. Playback, Print or Transfer your pictures to other networked devices in your home. You can even add the location to your pictures using the GPS function of the tablet or phone that the camera is linked with.

Use your Smartphone or tablet device to see the live image through the camera lens and then take the shot. Using the “Peer to Peer” or Wi-Fi function in the camera, the picture can be monitored externally and controlled remotely by a connected smart device*.

As a World 1st, Panasonic brings NFC (Near Field Communication) capability in to this system camera model utilising the latest smart communication technology. NFC compatible products can share or be ready to share data just by touching the two devices or bringing them close together.

The ultra-high resolution touch screen LCD has a free-angle capability enabling low-level or high-angle shooting. And with new in-cell touch sensor technology that eliminates the need for a touch filter, the screen delivers improved visibility and up to 25% less power consumption.

A new high resolution (1.44M dots equivalent), fast read-out OLED EVF is available on the G6 that not only offers an incredibly clear 100% field of view, but also reduces the display lag time to 1/3rd that of our previous model.

When using the Electronic Live Viewfinder the free-angle LCD screen doubles up as a touch-pad. This conveniently enables you to select or move the Auto Focus point without taking your eye off the viewfinder.

Simply touch an area on the screen where you want the exposure to be corrected and the adjustment is automatically made. Touch AE mode can be set to one of the function buttons for easy and quick access.

At full resolution it is possible to capture an incredible 7 frames per second or 5fps with Auto Focus Tracking enabled. With the new Ultra-high Light-speed AF provided by the Contrast AF system, even the fastest moving subjects can be captured sharply. 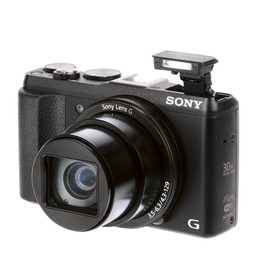 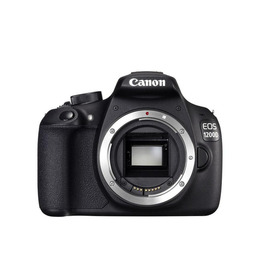 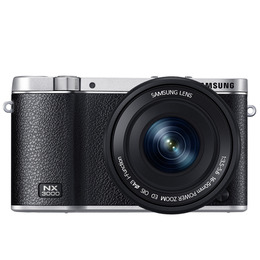