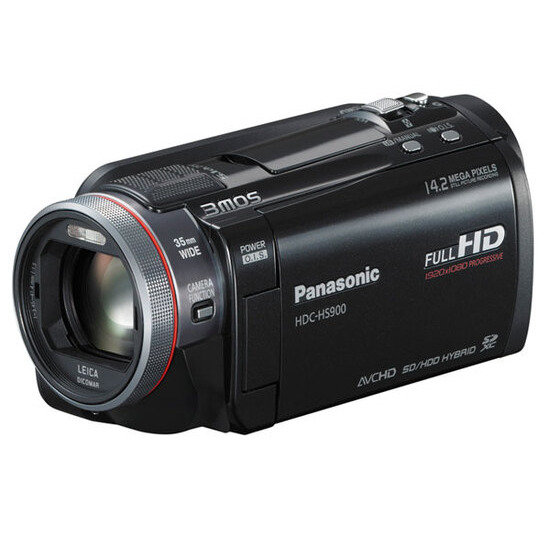 The 3MOS System has 7.59 million effective motion image pixels (2.53 megapixels x 3). This sensor separates the light received through the lens into the three primary colors — red, green and blue, and processes each color independently, to offer images with significantly better color quality, detail and gradation than 1MOS sensor system.

HYBRID O.I.S. is a optical/electrical image stabilization system. Further to blurring by vertical/horizontal wrist movements, it detects subtle blurring by vertical/horizontal entire arm movement and corrects them using a lens in the optical system and a sensor in electrical system. In electrical image stabilization, utilizing an unused area of the sensor when zooming, suppresses image degradation. Powerful correction realizes beautiful images even when shooting on the move or zooming.

The model features 3.5-inch LCDs and new touch-operations to realize much smoother shooting and playback than in previous models. The new functions start with “Touch Zoom,” which allows the single-handed slow zooming and stable zooming while recording. The new functions also include “Touch Shutter,” which automatically focuses and takes a still picture when the user touches the subject on the screen.* The user can also change thumbnail pages by sliding a fingertip across the screen. * Cannot be used in motion image recording. 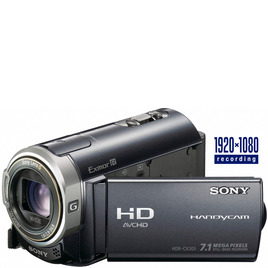 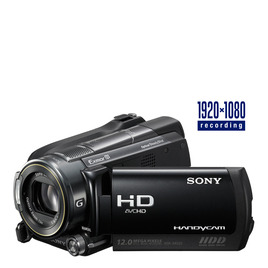 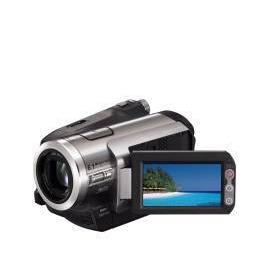