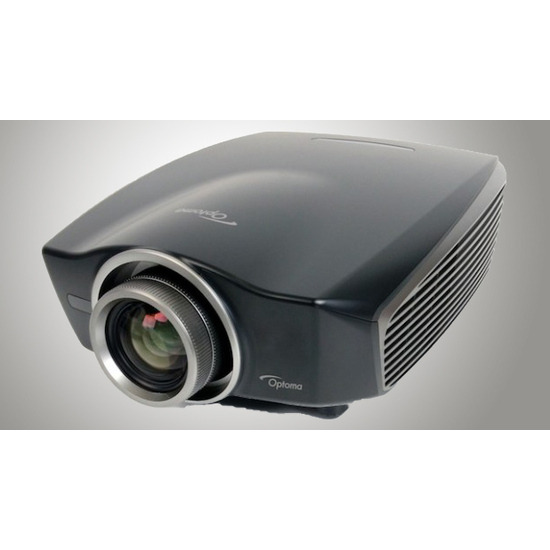 Performance is nothing without consistency. Unlike traditional lamp technology, the LED illumination in the HD91 provides consistent brightness and colour performance, so maintaining its out-of-the-box image quality throughout its lifetime and saving you from costly calibrations.

The benefits don’t stop there. In many situations the perceived brightness of the HD91 LED projector can be up to twice the brightness of an equivalent lamp-based projector. Utilising this phenomenon, known as the Helmholtz-Kohlrausch (HK) effect, the HD91 produces vivid, intense colours. This enhanced brightness perception enables the HD91 to comfortably render screen sizes far higher than its ANSI brightness specifications would suggest. This allows the HD91 to handle low levels of ambient light with less impact on image quality than lamp-based systems.

Finally, the lamp-less LED illumination engine that powers the HD91 does not require the inconvenience and cost of frequent lamp changes to maintain its optimal performance. It also doesn’t need lengthy warm-up and cool down cycles before and after every viewing due to its almost instant start up and shut down times. 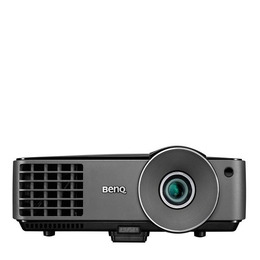 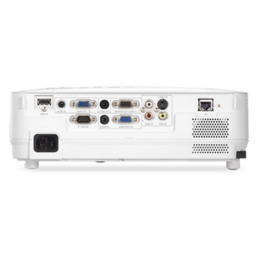 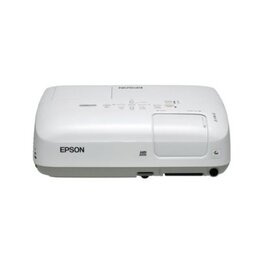