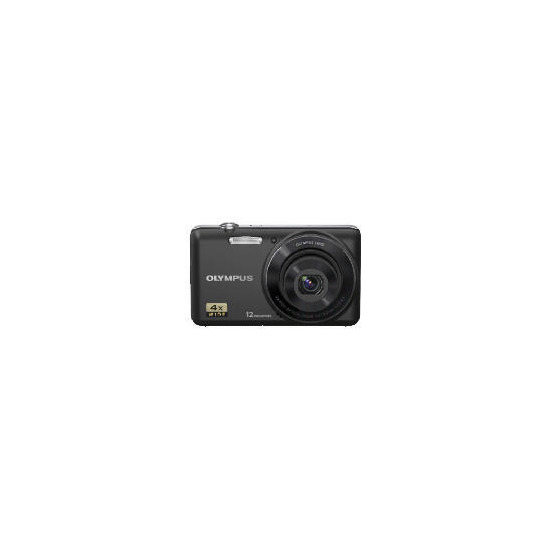 Olympus D-700 released on 21 Mar 2011 takes both pictures and videos, so it’s ideally suited for people who want a multi functional camera. It has a resolution of 12 megapixels and a 2.7 inch screen and its autofocus feature makes it an easy to use addition to the Olympus compact range.

Olympus D700 has in built flash and it also comes with the feature of image stabilisation to minimise the blurring while taking pictures of moving objects.

Features not available in Olympus D-700

Olympus D700 does not have a serial shot mode and also the lens is not changeable. It does not support Wifi and bluetooth. 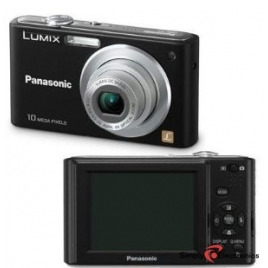 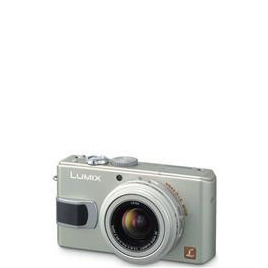 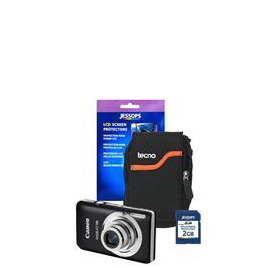 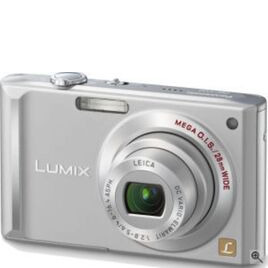