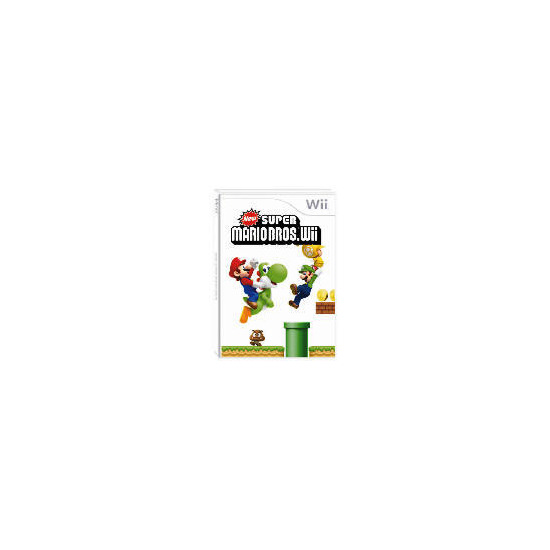 Developers at Nintendo have dreamed of creating a simultaneous multiplayer Super Mario Bros.™ game for decades. The Wii console finally makes that dream come true for everyone. Now players can navigate the side-scrolling worlds alone as before or invite up to three others to join them at the same time on the same level at any point in the game for competitive and cooperative multiplayer fun. With the multiplayer mode, the newest installment of the most popular video game franchise is designed to bring yet another type of family entertainment into living rooms and engage groups of friends in fast-paced Super Mario Bros. fun. 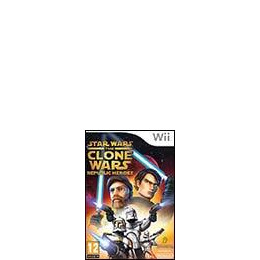 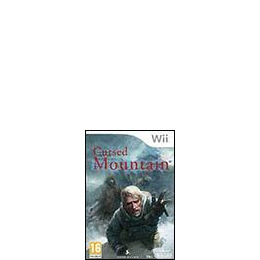