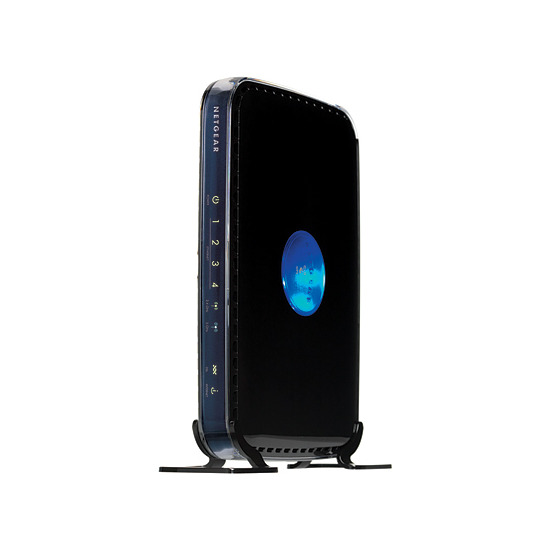 After a slow start, ADSL users now have a good selection of 802.11n hardware to choose from. But when it ... See full description.

After a slow start, ADSL users now have a good selection of 802.11n hardware to choose from. But when it comes dual band routers, the selection is pretty thin. This Netgear is a prime example – it’s the only concurrent dual-band ADSL router on the market.
This means it’s able to maintain both 2.4GHz and 5GHz networks simultaneously, allowing devices such as internet radios access at the same time as laptops on the less crowded 5GHz band.
It does this in an unusual way, however. Instead of two full-powered 802.11n radios inside, the DGND3300 has one 802.11n and one 802.11g. This means you get one fast network and one slow one. In theory, that allows the best performance at the lowest possible cost.
It’s an interesting approach but not a wholly successful one. Despite the presence of eight internal aerials, we found performance to be sluggish, in both our close-range 2.4GHz and 5GHz tests, returning below par rates from router to laptop (using an Intel WiFi Link 5300 chipset) of 63Mbits/sec, and 42Mbits/sec in the reverse direction over 2.4GHz and 77Mbits/sec and 45Mbits/sec over 5GHz. Both tests were carried out using the high power radio. 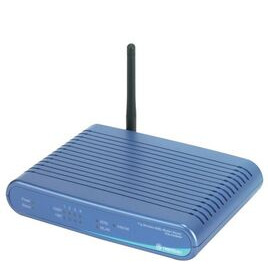 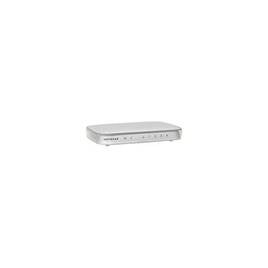 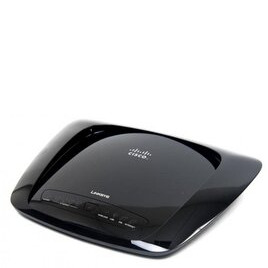 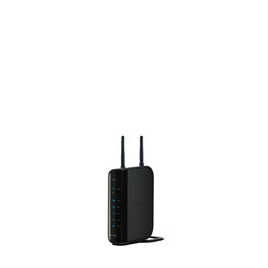