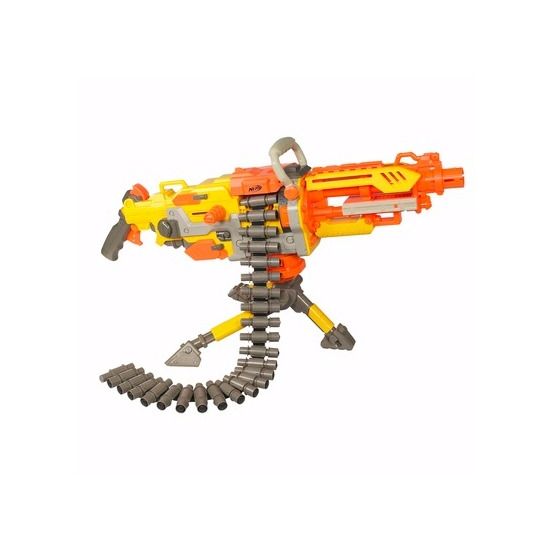 Overview Complete your N- STRIKE arsenal and prepare for the ultimate in battery-powered blasting! Be r... See full description.

Complete your N-STRIKE arsenal and prepare for the ultimate in battery-powered blasting! Be ready for any battle with the N-STRIKE VULCAN EBF-25 blaster – an awesome, fully automatic dart cannon! Load the blaster with fresh batteries and fire at a rate of up to three darts per second! Watch as the belt feeds automatically through the blaster, letting the barrage of firepower continue as you battle your opponent. The piston-powered internal launching system makes it an unstoppable force! Switch to single-shot mode for precision blasting. The removable tripod folds for easy transport — or a quick escape from enemy fire! Even your toughest opponent won’t know what hit him when you unleash the power of the N-STRIKE VULCAN EBF-25 blaster! 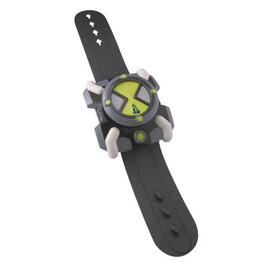 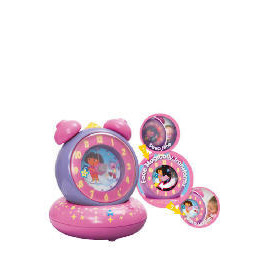 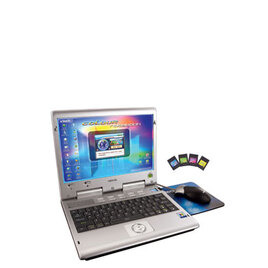 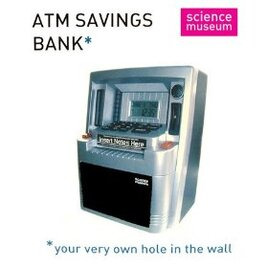