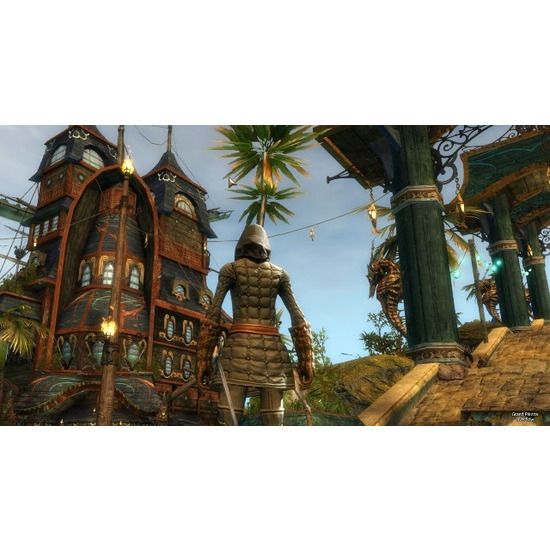 Gamers must help five warring races unite to take on a common enemy in this first full sequel to ArenaNet&#... See full description.

Gamers must help five warring races unite to take on a common enemy in this first full sequel to ArenaNet’s popular and instance-heavy persistent world online RPG Guild Wars. Guild Wars 2 takes place 250 years after the first game, in an age where Elder Dragons have raised the sunken nation of Orr, causing multiple natural disasters, loosing armies of undead on the land, and nearly destroying the realm of Tyria altogether. Players begin fighting back by creating a character from the five playable races and selecting one of eight professions.

Gamers can equip up to ten skills at one time, with their base skills dependent upon their choice of weapons, and other skills unlockable and customizable based on race, profession, and healing powers. The third-person 3D action includes real-time combat, complete with dodging, and players can turn the tide in their battles by making use of environmental weapons like boulders, wooden planks, and even rabbits. Gamers can loot fallen foes to collect items for use in the enhanced crafting mechanic, and dynamic events mean that the actions players take can have far-reaching consequences on the overall landscape.

Like its predecessor, Guild Wars 2 is built for co-op action, offering instanced dungeon sieges in which groups of high-level gamers can team up to explore massive areas in the plot-illuminating “Story” mode or the sandbox-like “Explorable” mode. Those looking for a human challenge can join five-on-five tournaments or battle against friends in “hot joinable” action in which each player’s levels are maxed out and success depends on the execution of various skills. The game’s level cap has quadrupled to 80, but like Guild Wars, it does not require a monthly subscription or fee to play. 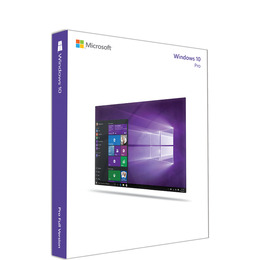 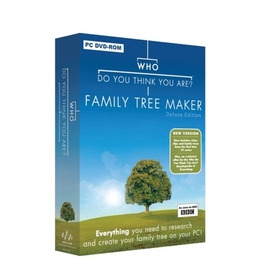 Who Do You Think You Are? - Family Tree Maker Deluxe Edition PC 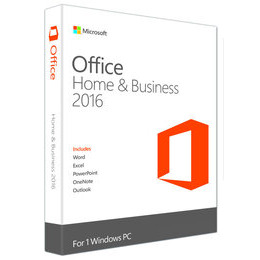 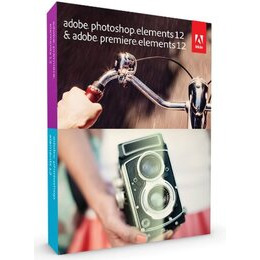