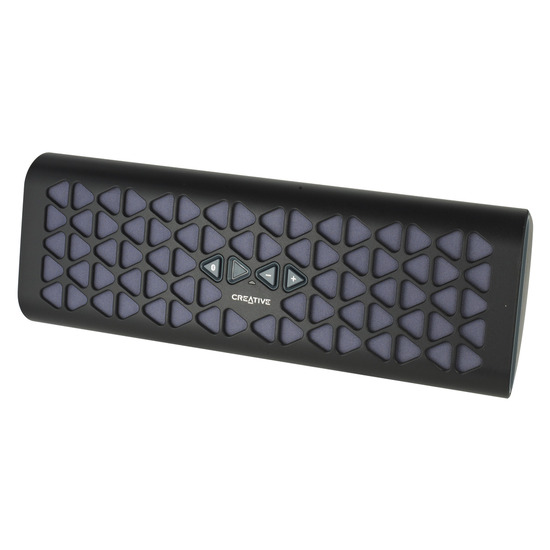 YOUR AUDIO ON THE MUVO Enjoy louder, more impactful audio with Creative MUVO 20, wherever, when... See full description.

YOUR AUDIO ON THE MUVO

Enjoy louder, more impactful audio with Creative MUVO 20, wherever, whenever! With its built-in battery and wireless capabilities, there are simply no limits to how you can enjoy your audio.

Add a dash of music as your secret ingredient in your cooking! Simply pair your smartphone with MUVO 20, and you’re all set to jive as you whip up a meal in your kitchen. And, even if you have your hands full cooking up a feast, you don’t have to worry about missing your calls as MUVO 20 doubles up as a speakerphone for hands-free conversations.

Kick back and relax

Immerse yourself in your movies and games with the power-packed audio of MUVO 20. With a long battery life of 10 hours1, MUVO 20 has enough juice for a movie marathon, watching your favorite drama series, or even an extended gaming session.

Life of the party

Liven up your party with MUVO 20’s powerful audio that’s comparable to that delivered by a mains-powered speaker. Its built-in battery can be conveniently recharged via the micro USB connection. And, if your gadgets run out of juice, MUVO 20 also doubles up as a backup battery pack.

Going wireless with the MUVO 20 is quick and easy. Simply tap and pair! Equipped with the aptX high-definition codec, you can be sure that the wireless audio streamed on MUVO 20 sounds as good as that from a wired connection.

MUVO 20’s built-in Li-ion battery lasts more than 10 hours on a single charge. You can simply recharge it via USB.

If you’re running low on battery power, MUVO 20 can also be used as a backup power source to charge your mobile devices.

For fuss-free pairing, just tap your NFC- enabled device on the speaker.

With the built-in microphone, MUVO 20 acts as a speakerphone so you can use it for hands-free mobile voice calls. It’s also easy to switch between phone calls and music playback. Just press the Bluetooth button to pick up or end a call. 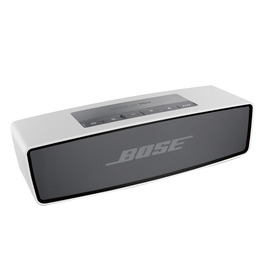 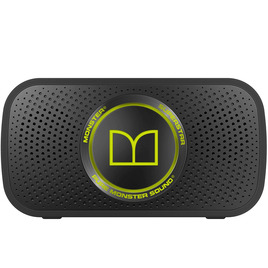 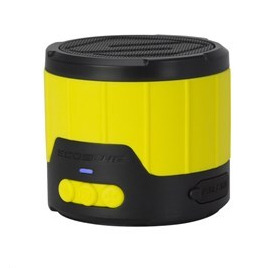 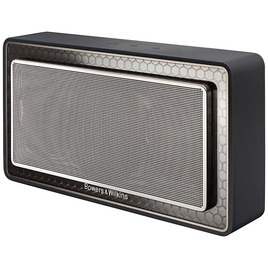