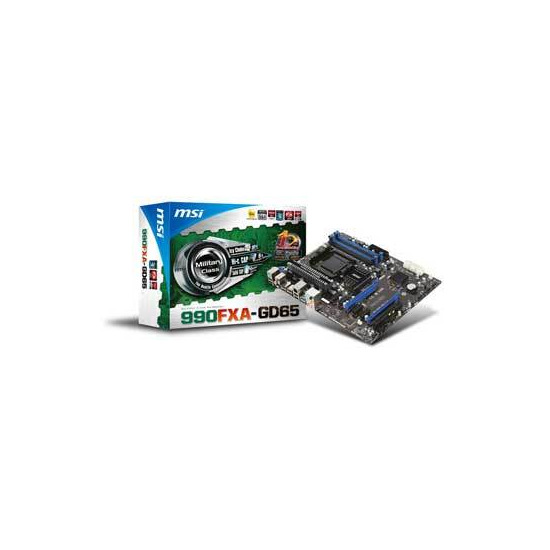 SOLID CAP
10 years long lifespan
For providing the highest quality products, we built-in Solid CAP in the entire Military Class series. This not only makes bursting capacitors a non-issue but also ensures a dramatically extended lifetime and ultra-low ESR.

AUTO OC GENIE
In the past, users needed to adjust settings for CPU and Memory in BIOS menu to overclock. The relation between these ratios and clocks speeds are extremely complicated, taking up to 30 minutes to find the right settings for an optimized PC. Auto OC Genie simplifies it all into one button press. Where high-end CPUs are usually priced around 1000 USD, Auto OC Genie allows you to take a 200 USD CPU (1/5 the price) to reach the same performance. Your C/P ratio rises up 500% immediately for the ultimate value. 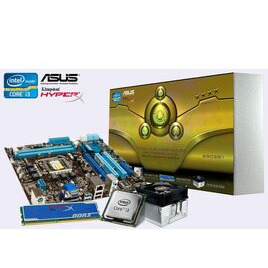 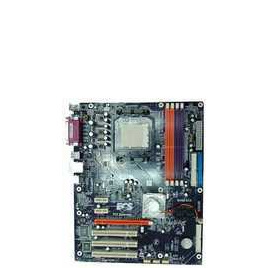 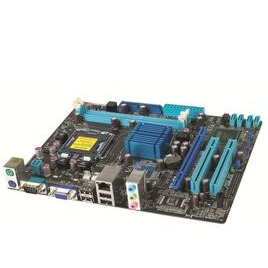 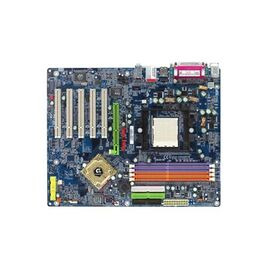