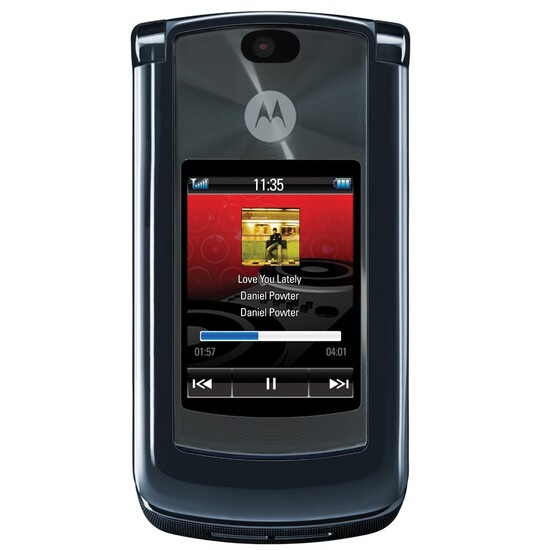 The sleeker, smarter, stronger RAZR2 V9 is an exciting evolution of the RAZR™ brand. With mesmerizing appe... See full description.

The sleeker, smarter, stronger RAZR2 V9 is an exciting evolution of the RAZR™ brand. With mesmerizing appearance and a new, richer multimedia experience, RAZR2 V9 is the ultimate stylish feature phone.

Sleek and Chic
The RAZR2 V9 defines the next trend in 3G. Its stainless steel frame make this svelte handset durable and resilient – helping to ensure an ultra-thin shape with a strong structure. Its composing materials include vacuum metal finishes and two-tone soft touch housing that will inspire unending envy. At 2.0”, the RAZR2 V9 boasts the largest external screen in its class, enabling its owners to play music via touch-sensitive music keys, without ever opening the phone.

See What I See
Consumers can share their video instantaneously with the revolutionary “See What I See” capability, where users can stream live video footage to another wireless customer while a call is in progress¹. And owners can watch the video on the RAZR2 V9’s large internal screen with twice the resolution of the original RAZR. Consumers can also get the best shot with a 2.0 megapixel camera with 8x digital zoom.

Stand Out in a Crowd
With its fabulous good looks and incredibly innovative CrystalTalkTM technology – automatically accounting for background noise and adjusting the audio to match the ambient volume – consumers will be heard in a crowd. HSDPA 3.6 Mbps technology helps connect users to the Internet at broadband-like speeds¹, like DSL in your pocket. RAZR2 V9’s integrated digital music player supports a wide variety of audio formats, so consumers can bring the party wherever they go. 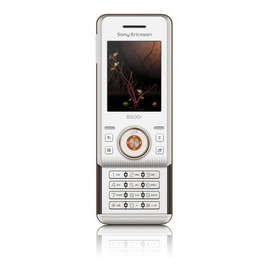 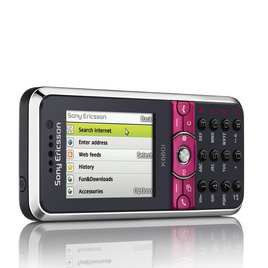 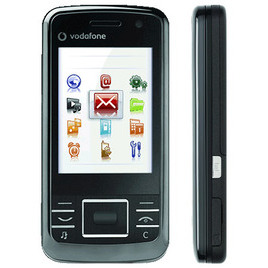 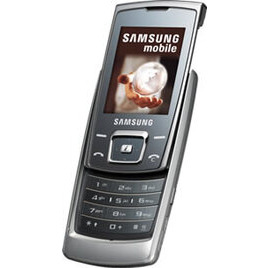