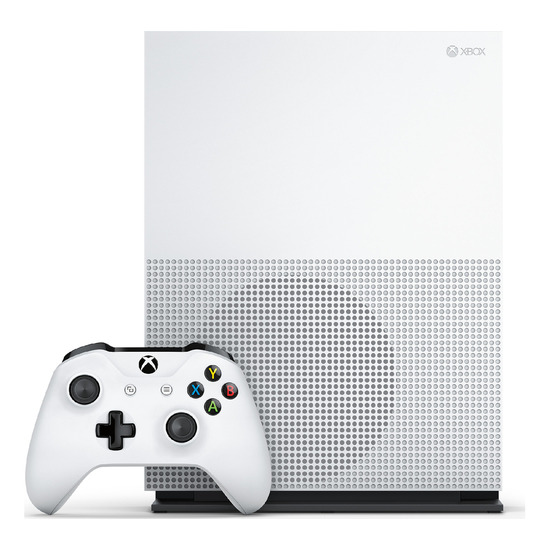 Play the greatest games lineup, including Xbox 360 classics, on a 40% smaller console. Just don’t let its size fool you: with an internal power supply and 2TB of internal storage, the Xbox One S is the most advanced Xbox ever.

High Dynamic Range
Experience richer, more luminous colours in games like Gears of War 4 and Forza Horizon 3. With a higher contrast ratio between lights and darks, High Dynamic Range technology brings out the true visual depth of your games.

IR Blaster
Configure your Xbox One S to turn on other devices, like your TV, audio/video receiver, and cable/satellite receiver. Whether you’re playing a game or watching a movie, the integrated IR blaster will get you to the action faster, allowing you to leave your remotes behind.

Nintendo Switch Neon with 30 eShop Credit & The Legend of Zelda: Breath of the Wild Bundle 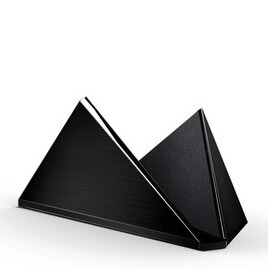