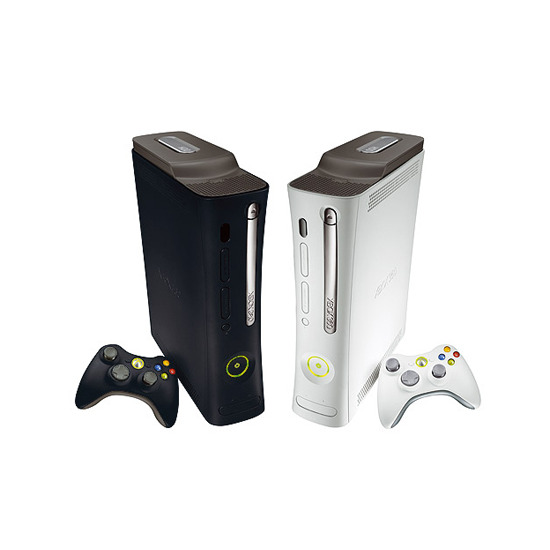 Xbox 360 redefines what games look like, sound like, feel like, and play like to engage you like never before. Every Xbox 360 title supports a minimum of 720p, and up to 1080p high definition resolution or 480p standard definition resolution, in 16:9 widescreen, with anti-aliasing so you enjoy smooth, movie-like graphics and multi-channel surround sound. Vibrant characters display depth of emotion to evoke more dramatic responses, immersing you in the experience.

The sleek black finish of this high-performance wireless controller matches the style of the Elite Console. It has a range of up to 30 feet and a battery life of 30 hours on two AA batteries. Also sold separatley. 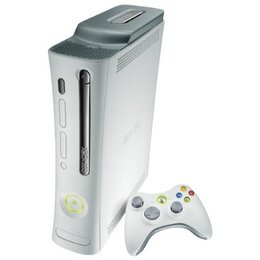 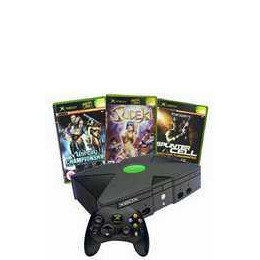 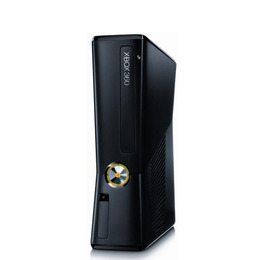 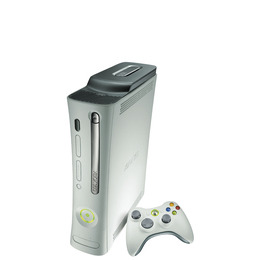