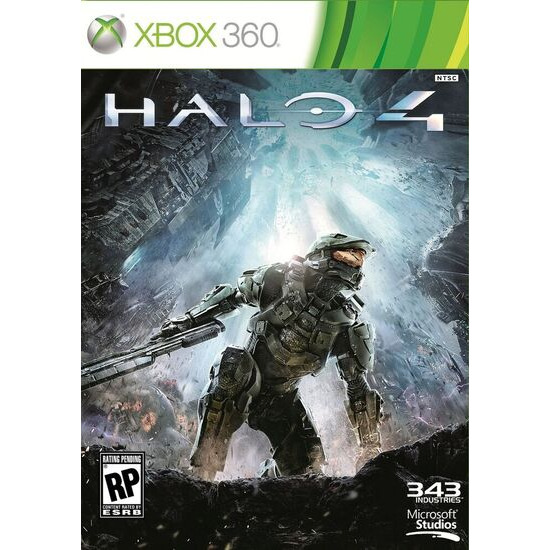 Halo 4 is the next blockbuster installment in the iconic franchise that’s shaped entertainment history and ... See full description.

Halo 4 is the next blockbuster installment in the iconic franchise that’s shaped entertainment history and defined a decade of gaming. Set almost five years after the events of Halo 3, Halo 4 takes the series in a bold new direction and sets the stage for an epic new sci-fi saga, in which the Master Chief returns to confront his destiny and face an ancient evil that threatens the fate of the entire universe..

In addition to a rich story and campaign, Halo 4 introduces a groundbreaking new multiplayer offering, called “Halo Infinity”, that builds off the franchise’s rich multiplayer history and promises to continue to innovate and redefine the way people think about storytelling and multiplayer experiences.

The Reclaimer Saga Begins: Experience the dawn of an epic new Halo adventure, solo or split screen with up to three friends.
Go Beyond the Story: Halo 4’s Infinity Multiplayer features a vastly expanded suite of multiplayer modes, weapons, vehicles, armour abilities, a new loadout and Spartan IV player progression system.
Spartan Ops: Extend your campaign experience in a massive-scale adventure that builds upon the Halo 4 campaign. Receive a weekly series of cinematic episodes on Xbox LIVE followed by new gameplay missions, played solo or cooperatively with up to three friends.
War Games: Battle the competition in fresh, immersive new game modes and strategies.
Track your groups, stats and scores on HaloWaypoint.com.
Edge-of-your-seat Entertainment: Immerse yourself in Halo 4’s graphics, sound and epic gameplay, including a mysterious and deadly new class of enemies. 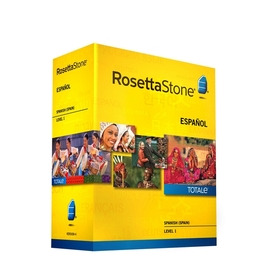 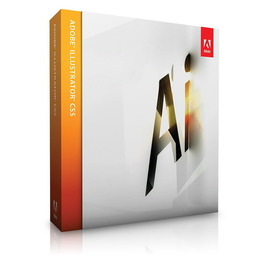 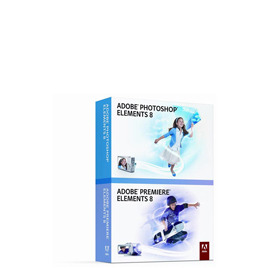 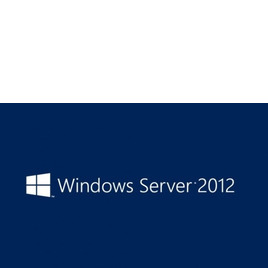