Turn your racing experience upside down!

For the first time in HD, Nintendo’s Mario Kart franchise comes to the Wii U console, introducing new racing circuit designs and anti-gravity karts that will have players driving upside down. Players will also enjoy a variety of series-favourite features, including the return of 12-player online competitive play, hang-gliders, underwater racing, and motorbikes.

The anti-gravity feature allows for never-imagined racing circuit designs. Players will speed through courses and find themselves suddenly racing on walls in a haunted mansion or upside-down over Princess Peach’s Castle as their wheels automatically rotate and shift into anti-gravity gear.

Fan-favourites Waluigi and Toadette re-join the cast of familiar characters from the Mushroom Kingdom, including returning characters such as Metal Mario, Lakitu, and Shy Guy.

This time around, take to the starting grid with Bowser’s minions, with all available as playable characters for the first time ever. Will Iggy, Larry, Ludwig, Morton, Roy, and Wendy pip Mario and co to the podium?

Spin Turbo: While racing upside down or on walls, players can bump into other racers or certain course obstacles to get a speed boost. Spin Turbo fundamentally redefines the way that players compete, and makes anti-gravity racing even more exhilarating.

New items: Two new items join the fray in Mario Kart 8. First, the Piranha Plant attaches to the front of the player’s kart and chomps at other characters, banana peels on the course, and even shells thrown by other characters. Each time the Piranha Plant lunges forward to bite, the player receives a brief boost of speed. The second new item is the Boomerang Flower. After acquiring it, racers can throw a boomerang at opponents to stun them, and its arc allows players to strike multiple opponents with a single toss. The boomerang can be thrown three times, forward or backwards.

New courses: Remixed classic courses make a return in Mario Kart 8, with favourites such as Moo Moo Meadows from Mario Kart Wii, Toad’s Turnpike from Mario Kart 64, and Donut Plains from Super Mario Kart, among others. The graphics and layout of these courses have been redesigned and reimagined – for example, Toad’s Turnpike now allows players to drive up certain walls in anti-gravity mode. The game will include 16 new courses and 16 remixed classic courses. 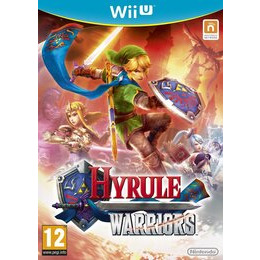 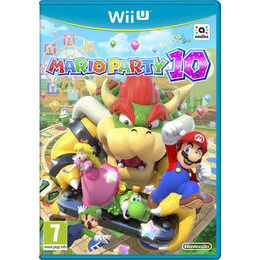 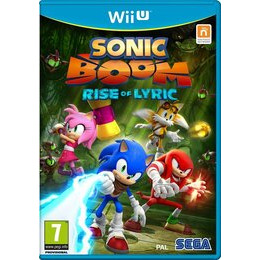