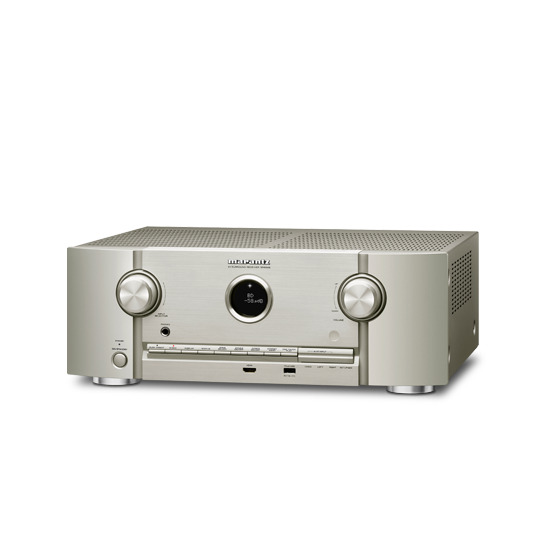 With the famous Marantz circular display, the new SR6006 looks a lot like its big brother – the SR7005. Bu... See full description.

With the famous Marantz circular display, the new SR6006 looks a lot like
its big brother – the SR7005. But the resemblance doesn’t stop there. For example, it has the same networking facilities for audio streaming, Internet radio, and AirPlay from any iDevice. There’s also a highly convenient HDMI on the front, and two more on the rear for simultaneous output. And, also like its brother, it has an iPod-digital-compatible USB input and a Phono MM input for vinyl fans. But it’s not all about versatility, the SR6006 is also powerful: 7x 110W rms to be exact. And, because the digital audio signal (up to Dolby TrueHD and DTS-HD) is fed via one of the seven 3D video-supporting HDMI inputs, the resulting audio quality is utterly breath-taking.
Such high-quality audio processing also helps to create a world-class cinematic experience. An experience that is further enhanced by the system’s Dynamic Volume Control, which avoids the irritating increase in TV volume when a commercial interrupts. Also, the video up-scaling of analogue and digital video signals up to 1080p means you won’t need to select the TV input every time you use a different source: once it is set up, the SR6006 automatically makes the right connection. In addition, calibration and optimisation are also quick and easy with the Audyssey MultEQ XT, Setup Wizard and intuitive graphics. Pure enjoyment has never been easier. 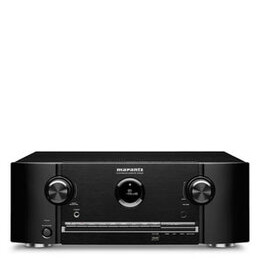 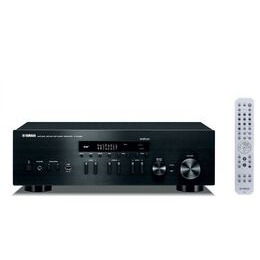