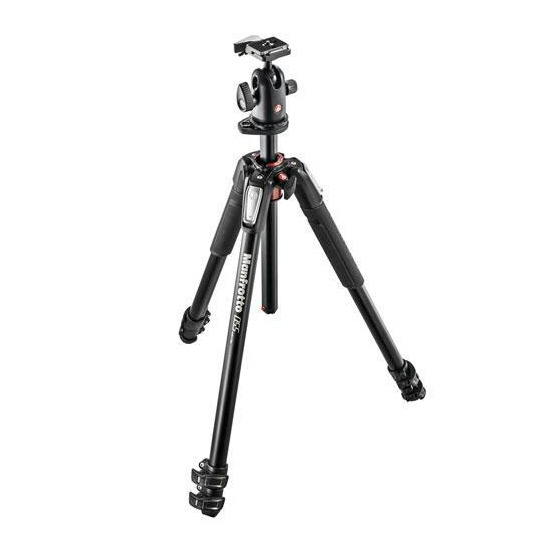 Manfrotto 055XPRO3 3-section Aluminium Tripod + 498RC2 Head
The new stylish and durable Manfrotto 055 range guarantees camera stability more than ever before. The Quick Power Lock increases power in the leg locks, giving the tripod extra payload capacity which outperforms its predecessor. The new 055 can support an outstanding amount of gear: in any position, a maximum load of 9kg is guaranteed. The tripod is 50% more rigid than its precedessor.

Centre Column
The key feature of the 055XPRO3 is its 90° centre column mechanism, which allows the column to be extended vertically as normal, or horizontally to open up a wide range of framing and shooting possibilities; this makes the 055XPRO3 an extremely versatile tripod, suitable for a wide range of photography and video applications. The horizontal column mechanism is housed within the tripod’s top casting for compactness, but it is easily and quickly extended whenever you need it. Switching between vertical and horizontal column orientation requires no disassembly, and can even be done with a camera attached.

Set-up Speed and Ease of Use
Higher locking power doesn’t bring a compromise on ergonomics: QPL’s single-hand opening mechanism enables quicker, more comfortable set-up.
The bubble level also rotates 360° so it’s always in the best position for the user, without ever falling inconveniently under a head locking lever.

Unlimited Versatility and Creativity
The new horizontal column mechanism combined with the 4 leg angles allows the new 055 to smoothly reach whatever camera position you have in mind, always maintaining the safety and stability of your gear.
The Easy Link attachment converts the new 055 into a portable photography studio. By simply attaching an arm with an LED light, a reflector, or any other accessory, the new 055 goes beyond the boundaries of classic tripod functionalities.

498RC2 Head
The included ball head (498RC2) allows the camera to be positioned freely and quickly, then blocked solidly in place using the convenient single locking knob, ready to shoot in an instant. 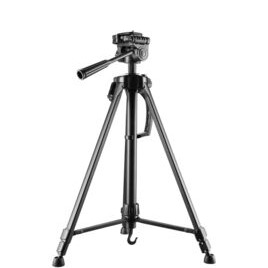 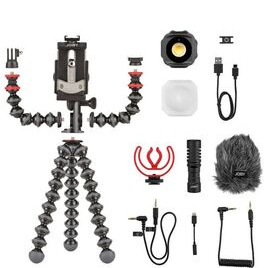 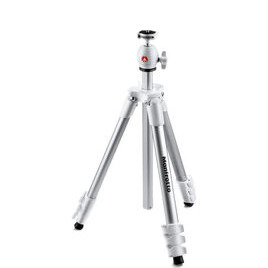