Features Keep the party going with “Lips: Number One Hits,” the latest addition to the “Lips” franchise ... See full description.

Keep the party going with “Lips: Number One Hits,” the latest addition to the “Lips” franchise exclusively for Xbox 360. “Lips: Number One Hits” offers hit songs, including Coldplay’s “Viva La Vida,” Rihanna’s “Disturbia,” MC Hammer’s “U Can’t Touch This,” Timbaland’s “Apologize” featuring OneRepublic and Culture Club’s “Karma Chameleon,” that have graced the No. 1 spot on major worldwide charts, and that join the rich library of tunes already available. With even more genre-spanning songs releasing regularly on Xbox LIVE, emulating your favorite singer has never been easier. The Xbox 360 wireless microphone included with “Lips” is compatible with top third-party music titles releasing this fall, cementing “Lips” as the ultimate spontaneous singing party-starter.

Keiichi Yano, the celebrated developer behind some of the industry’s most beloved rhythm games, continues to bring his vision of collaborative and social musical entertainment to the “Lips” franchise. Bundled with the interactive wireless motion sensitive microphone that helps you rock all night long, “Lips: Number One Hits” encourages players to join in the singing party with their friends and family. 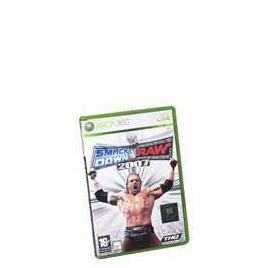 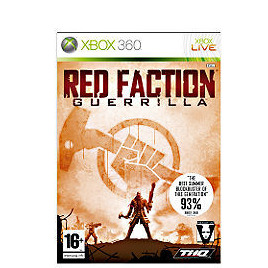 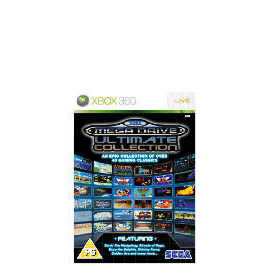 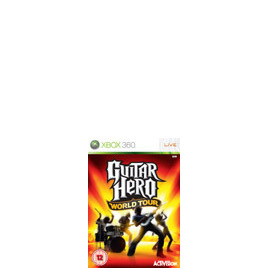