Having introduced a selection of highly acclaimed and stylish phones, LG makes a bold step in the design ca... See full description.

Having introduced a selection of highly acclaimed and stylish phones, LG makes a bold step in the design category by introducing yet another innovative aesthetic concept, transparency. This crystal, glass-like phone proves that stylish design can be achieved not only with the use of vivid colors, but also by revealing the handset in its purest form. Once imagined but never seen before, the LG-GD900 is expected to make a new fashion statement. With the debut of the LG-GD900 at the Mobile World Congress 2009, LG will strengthen its leadership in the mobile industry by expanding its design portfolio.

Transparent yet eye-catching, the LG-GD900 will stand out from the crowd, and so will those who carry it. When opened, its sliding, translucent keypad illuminates a cool glow that reflects the phone’s sleek and polished silver body. But first-rate design was not the only thing in mind when creating the LG-GD900. It also lives up to the highest level of technical features expected in a premium calibre handset, including its dedicated Bluetooth headset.
product specification
Other Mobile Phones 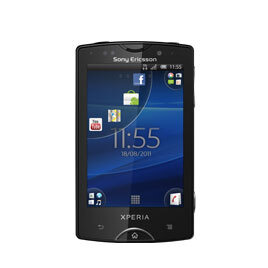 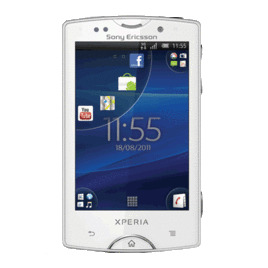 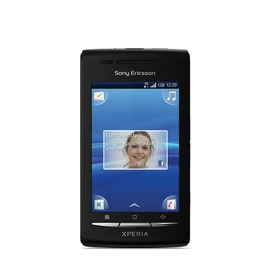 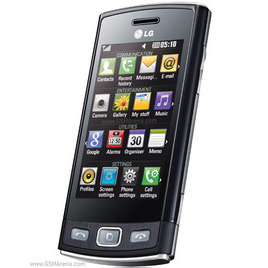